This is CLZ Alwin, with the CLZ Newsletter for June 2019.
Sytske and I just returned from a 7-day road trip to the south of France, so this newsletter is arriving in your inbox a few days later than normal. But we’re back at the CLZ HQ now and ready to roll!

These are exciting times, as we have finally started releasing the version 5 updates for the CLZ mobile apps (CLZ Music 5.0 and CLZ Books 5.0 are live, with the other 3 coming up soon!).

Next to that, we are close to the launch of two huge updates to our Core online databases for comics and games, which will enable us to finally release THE most often requested features for our comic and game database solutions. Read on for the big news!

END_OF_DOCUMENT_TOKEN_TO_BE_REPLACED

CLZ Alwin here, with a September Newsletter filled with updates about our “Collector” desktop editions for Windows and macOS, including the first news about the upcoming version 19!

All of today’s topics:

END_OF_DOCUMENT_TOKEN_TO_BE_REPLACED

Which has increased the size of the CLZ Team to 12 people! Me (Alwin) running the place, my wife Sytske on Support, AJ doing Support, UI design and testing, Martin and Rowdy on Core, Ronald on Mac, Joe on Windows, Pim on iOS/Android and finally, Robbert, Sven, Joel and Stijn on Connect.

With 4 guys working on Connect, you can expect lots of progress there, with new features, more fields and many UI improvements. (Haven’t tried Connect yet? Just login at my.clz.com and use the Trial button there.)

Our software updates in March 2018:

END_OF_DOCUMENT_TOKEN_TO_BE_REPLACED

Despite the current heat wave in the Netherlands, the work on all our cataloging solutions is continuing.
This is the June 2015 edition of the CLZ Newsletter, with full details on last month’s releases, plus a quick overview of What’s Cooking:

END_OF_DOCUMENT_TOKEN_TO_BE_REPLACED

Lots of things going on at Collectorz.com, on all supported platforms: Windows, Mac, iOS, Android *and* online (Connect!). Which will result in important software updates in all areas, some within a few months, some as early as “next week”, some even just went live!

Here’s what cooking now, in order of ETA:

END_OF_DOCUMENT_TOKEN_TO_BE_REPLACED

The first CLZ Newsletter of 2014! So let me (Alwin) start with this month’s biggest news: We hired two new web-developers!

Early this month, we welcomed Bart and Dion to the CLZ team. Both are still students which means they will be working with us for just 2 days a week now. If all goes well, they will complete their studies later this year and will then join Collectorz.com full time. 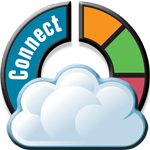 Bart and Dion have joined senior developer Robbert on a huge project : a complete rewrite of Connect. All five Connect web-applications will get a more modern look and a responsive design that will automatically adapt to all screen sizes: desktops, tablets and phones.
We expect to be working on this for at least the next 3 months. I will try post regular updates on Facebook with screen shots of our progress.

END_OF_DOCUMENT_TOKEN_TO_BE_REPLACED

This is Alwin, with your Collectorz.com News for November 2013.

At the CLZ HQ, the Cobalt craziness is slowly quieting down. Our Support guys and gal (Chris, AJ and Sytske) have everything under control again.
On the development side, the advantages of the Update Plan system are already showing, with this month’s Cobalt.1 updates bringing a nice set of improvements for all PC & Mac programs and our new weekly “Maintenance Monday” resulting in faster fixes for reported problems (more details in the 1st topic of this newsletter).

I have three news topics today:

END_OF_DOCUMENT_TOKEN_TO_BE_REPLACED

Alwin here, with your CLZ News for September 2013.

When I start writing these newsletters, I always scroll down the timeline of our Facebook page, just to remind me of everything that happened in the past month.

This time however, it looked like we were just a mobile app developer, as I only found posts about iOS and Android. Of course, our mobile apps are a big part of Collectorz.com, especially now with the recent iOS 7 release and our big Android project. But it certainly isn’t the only thing we’re working on!
END_OF_DOCUMENT_TOKEN_TO_BE_REPLACED 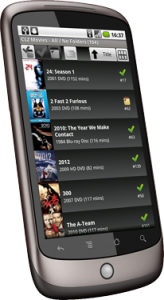 HOWEVER: here’s the good news: END_OF_DOCUMENT_TOKEN_TO_BE_REPLACED 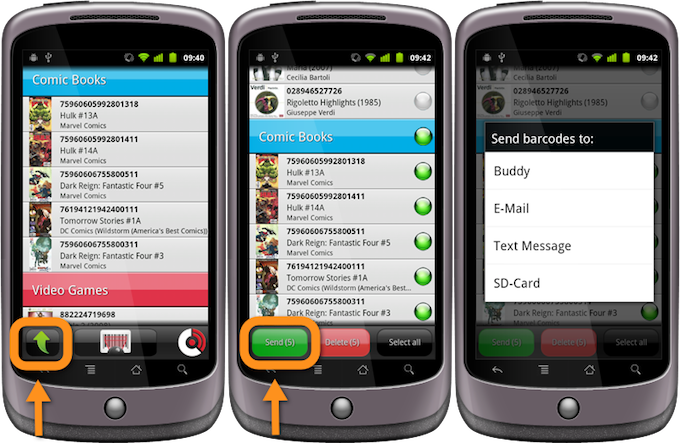 END_OF_DOCUMENT_TOKEN_TO_BE_REPLACED

These version 1.1. updates, and all future app updates,
are *only* available through the Android Market.

If you originallly bought your app(s) via the shop on the Collectorz.com site, you can switch to the Market edition for US $0.99. This deal, originally planned to end on October 2, has now been extended to October 31!

Re-download your apps for US $0.99 (or equivalent) on the Android Market here,
or just search for “collectorz” in the Market on your device itself.

IMPORTANT: Before you download the new version from the Android Market,
you MUST remove the old version. If you don’t, you will get an error that says:
“Package file was not signed correctly”.

END_OF_DOCUMENT_TOKEN_TO_BE_REPLACED

We have just released version 1.1 updates for all our Androids apps.

IMPORTANT:
These 1.1 updates are *only* available in the Android Market.

If you originally purchased your Android app(s) via the Android Market, then you can just use the Market on your device to update to v1.1.

However: if you original bought your app via the shop on the Collectorz.com website, you will have to re-download from the Market to get version 1.1. Read on for more details about this. END_OF_DOCUMENT_TOKEN_TO_BE_REPLACED

It is live: the Android edition of CLZ Barry!

Finally you can scan barcodes with your Android’s camera and wirelessly send them to your PC or Mac, to any program, any text box, including of course all Collectorz software!

Buy the CLZ Barry app for Android ( US $7.99 ) here,
or just search for “clz barry” in the Android Market on your device itself.
END_OF_DOCUMENT_TOKEN_TO_BE_REPLACED

At the moment, Pim and AJ are focusing on the look and feel. Because of that, the app has finally reached a state where we could make a couple of screen shots that are quite close to the final look. END_OF_DOCUMENT_TOKEN_TO_BE_REPLACED

Our clz.com domain is now the new home of the Collectorz.com mobile apps for iPhone, iPad and Android. Currently, only the CLZ Barry product site is on the clz.com domain, but we will soon movie the product pages of all other CLZ mobile apps here.

After that, Pim will focus on the Android edition, trying to finish that one
as soon as possible. However, we probably can’t stick to our plan to release
both editions simultaneously.
It would be crazy to deliberately hold back the release of the iPhone edition.
I think we’ll just release the iPhone app as soon as Apple give us the “go”,
then launch the Android app when ready, probably 2 or 3 weeks later. END_OF_DOCUMENT_TOKEN_TO_BE_REPLACED

Make sure you don’t miss out on this email and join the Barry Club now:
END_OF_DOCUMENT_TOKEN_TO_BE_REPLACED

END_OF_DOCUMENT_TOKEN_TO_BE_REPLACED

Our home organizing software for CDs, DVDs, books, comics and video games comes in two flavors: Standard and Pro.
Apart from the obvious difference in price (Standard is half the price), how exactly do they compare in terms of features?
END_OF_DOCUMENT_TOKEN_TO_BE_REPLACED