Alwin here, with your CLZ News for September 2013.

When I start writing these newsletters, I always scroll down the timeline of our Facebook page, just to remind me of everything that happened in the past month.

This time however, it looked like we were just a mobile app developer, as I only found posts about iOS and Android. Of course, our mobile apps are a big part of Collectorz.com, especially now with the recent iOS 7 release and our big Android project. But it certainly isn’t the only thing we’re working on!

What about the Windows and Mac editions?
So, what’s happening here? The fact is, most of the CLZ team members (Ronald, Patrick, Robbert, Sven, AJ and I) are working on big and important updates of our desktop software for Windows and Mac.

The problem is: I can’t disclose anything about these updates yet, which explains the lack of news on the Win/Mac front. It will all be revealed near the end of October. Stay tuned!

Anyway, this all means that for today, I’m going to keep it short and sweet, giving you just the latest news on Android and iOS:

The CLZ Android apps that are available in the Play Store now, are read-only database viewer apps. As most of you know, we’re currently working our way toward fully stand-alone 2.0 apps for Android, with adding/editing features, barcode scanning, 2-way cloud-syncing and a tablet-optimized layout.

This is a huge project, so we’ll be building and releasing the above features step-by-step. This way, Android users can already enjoy the “fruits of our labor” as soon as possible. 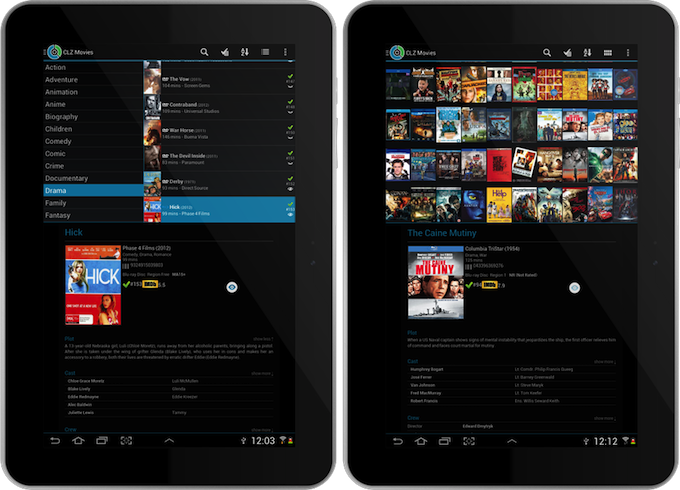 This month, Apple released iOS 7. And I am happy to announce that all CLZ iOS apps are now fully iOS 7 compatible!

In the past few months Patrick and AJ have been using the iOS 7 beta versions to:

These iOS 7 compatible updates are FREE and now available in the App Store, as version 2.4 (v1.1.1 for CLZ Barry). 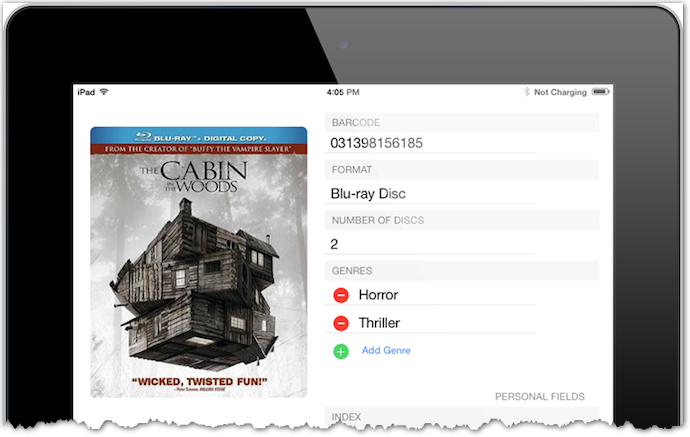 I will be back late October with the big Win/Mac news!