After that, Pim will focus on the Android edition, trying to finish that one
as soon as possible. However, we probably can’t stick to our plan to release
both editions simultaneously.
It would be crazy to deliberately hold back the release of the iPhone edition.
I think we’ll just release the iPhone app as soon as Apple give us the “go”,
then launch the Android app when ready, probably 2 or 3 weeks later.

We have decided to switch to the great barcode scan engine by Red Laser.
This means that Barry’s barcode scanning will be super fast and accurate.

Plus, contrary to earlier announcements, CLZ Barry will work on iPhone 3G and iPad 2. Or in general: It will work on phones (iPhone or Android) without auto-focus cameras.

Since the iPhone edition is almost done, we’re able to show screen shots of
the final look of all Barry screens, including the super-slick scan screen! 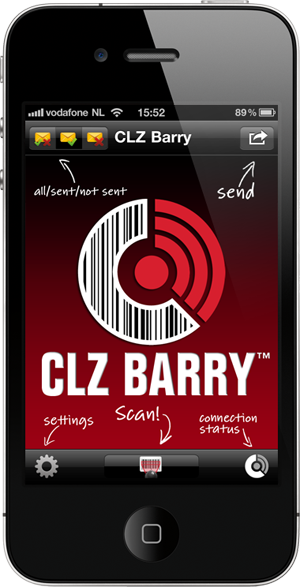 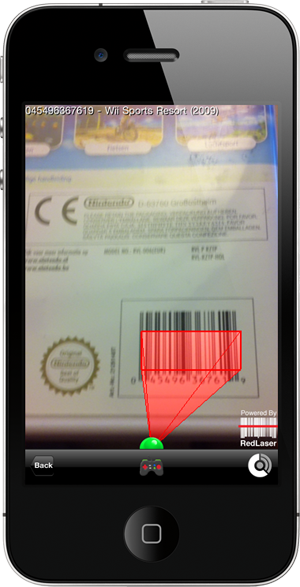 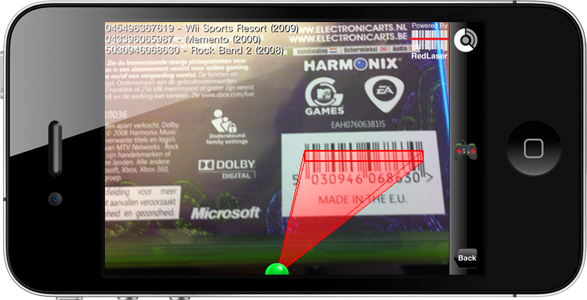 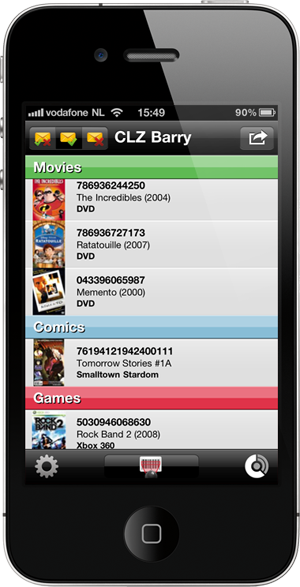 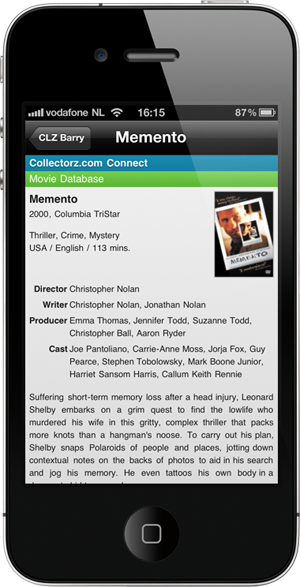 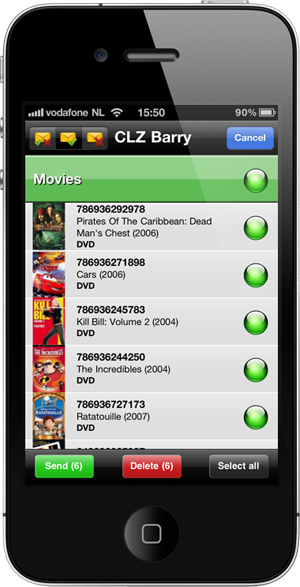 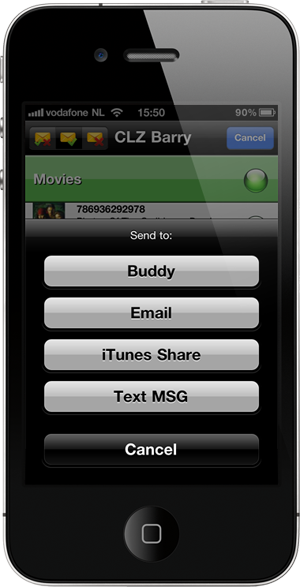