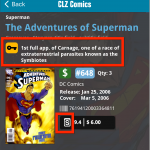 It’s Halloween! So it must be time for the Oct 2021 edition of the CLZ Newsletter!
October was a quiet month in terms of releases. But the CLZ team has not been sitting still, on the contrary:

At the moment, the entire team is working together on ONE big project, including all developers and all content managers. This is a rare opportunity, but we always enjoy working this way, as it is both fun and efficient.

This time, the big shared project is all about comics and it will result in BIG updates for all flavors of our comic cataloging tools: CLZ Comics 7.0, Comic Collector 22.0 and of course a big update for Comic Connect too (web developers are too cool for version numbers).
Read on for a sneak preview of the new features and improvements.

END_OF_DOCUMENT_TOKEN_TO_BE_REPLACED 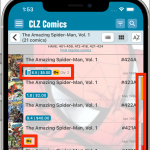 The big project we are all working on now: lots of new features, new fields and improvements for our comic cataloging tools. Of course all based on your feedback!

Here’s what will be new:

END_OF_DOCUMENT_TOKEN_TO_BE_REPLACED

It’s the last day of July already, so here it is: your monthly dose of CLZ News!

Still making great progress, with half of the team still working from home, the other half present at the CLZ HQ in Amsterdam.
In July, we released 5 big updates for Windows and lots of small improvements to the Connect web-based software. Next to that, team mobile is preparing huge v6 updates for the CLZ mobile apps (sneak preview below!).

END_OF_DOCUMENT_TOKEN_TO_BE_REPLACED 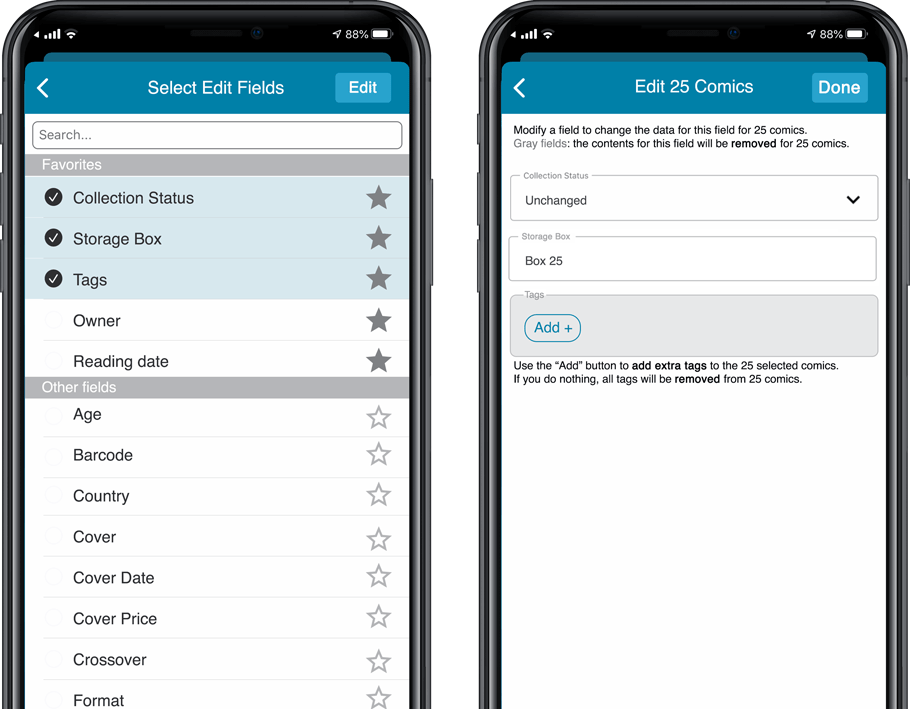 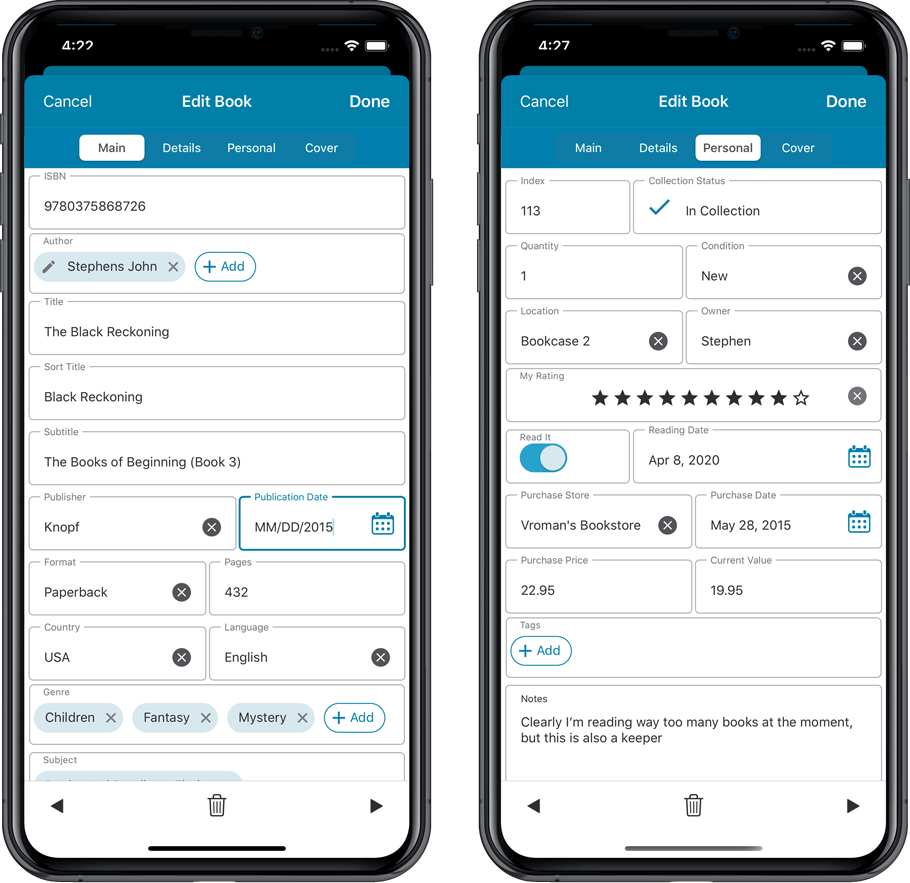 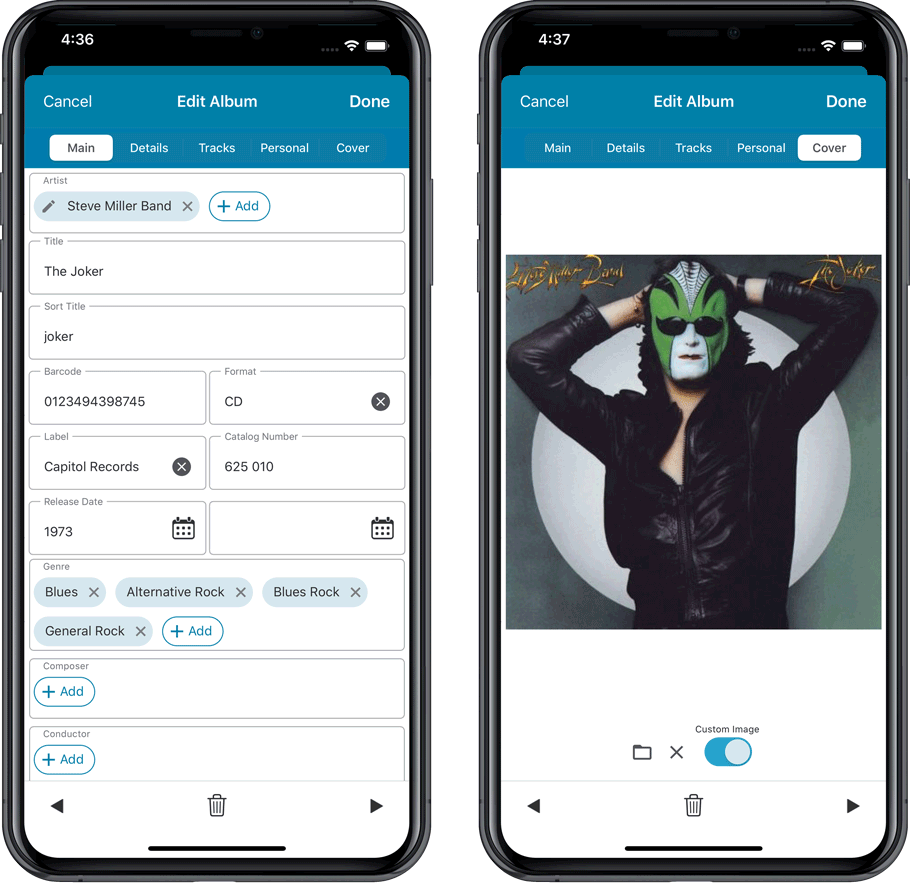 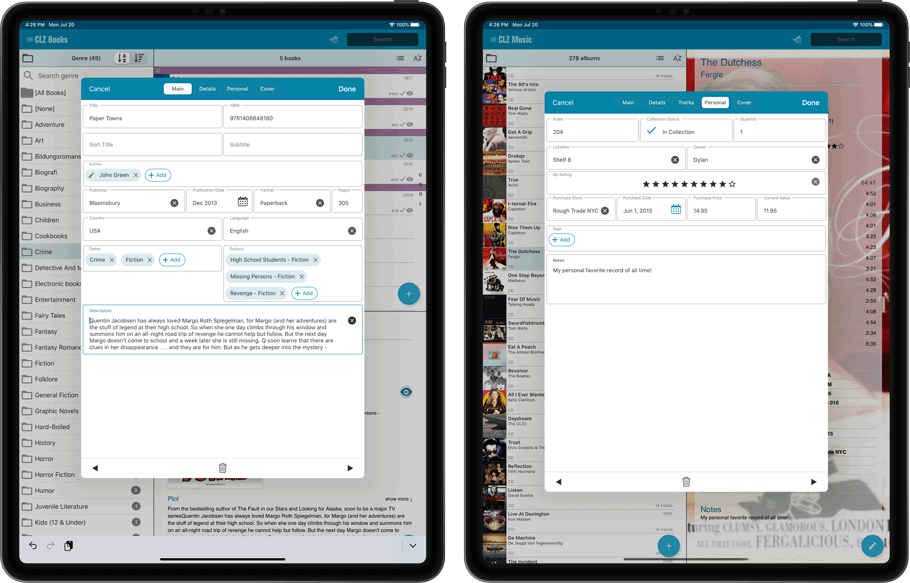