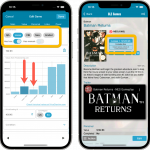 CLZ Alwin here, with the CLZ Newsletter for July 2022.

A large part of the CLZ team is currently preparing for the upcoming collaboration with CovrPrice for comic values. The developers are working on the apps, the software and our server side code, while the content managers are getting our Core for comics fully linked up with the CovrPrice database. We are planning to do a more detailed update on this project soon.

Still, with all that going on, we have been able to do quite a few other projects, mainly for the mobile and web-based software. These are our July 2022 releases:

By popular request, we have enhanced our support for getting values from PriceCharting.com!

For a while now, PriceCharting.com has been listing separate values for just game manuals and just game boxes. So we have now added support for this in Game Connect. 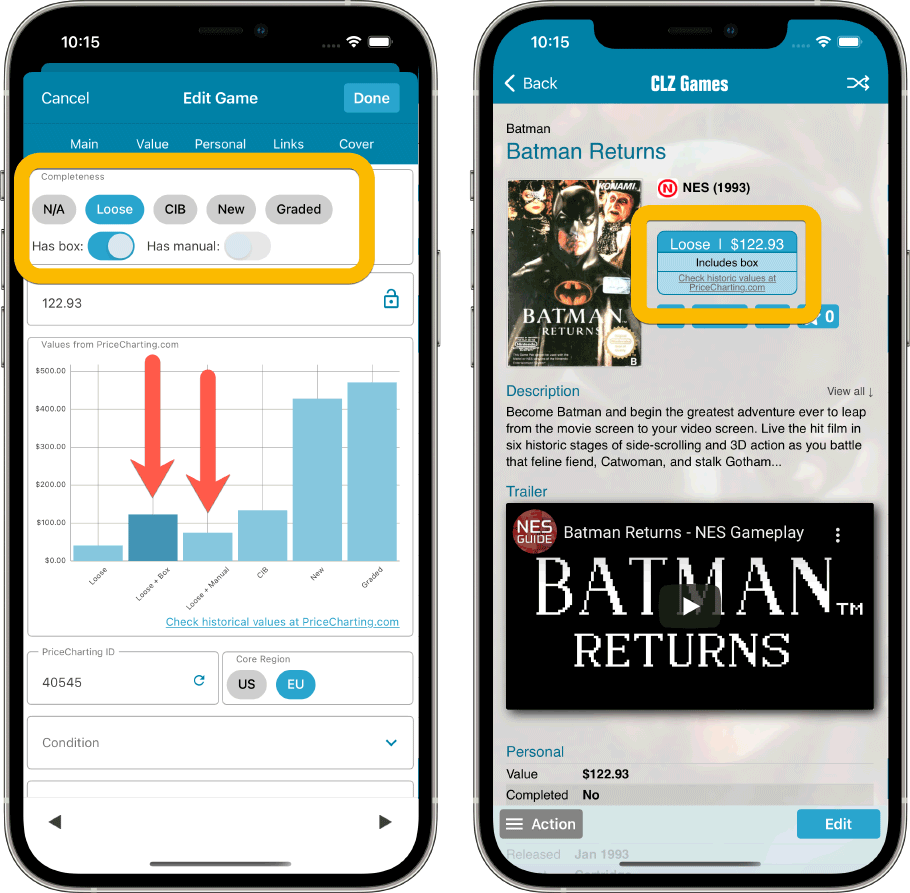 PriceCharting now also provides values for graded games (like WATA graded in a plastic case).
So we added a new option to the Completeness field called “Graded” and if set, it will use the Graded value from PriceCharting.

But this update has more new stuff: 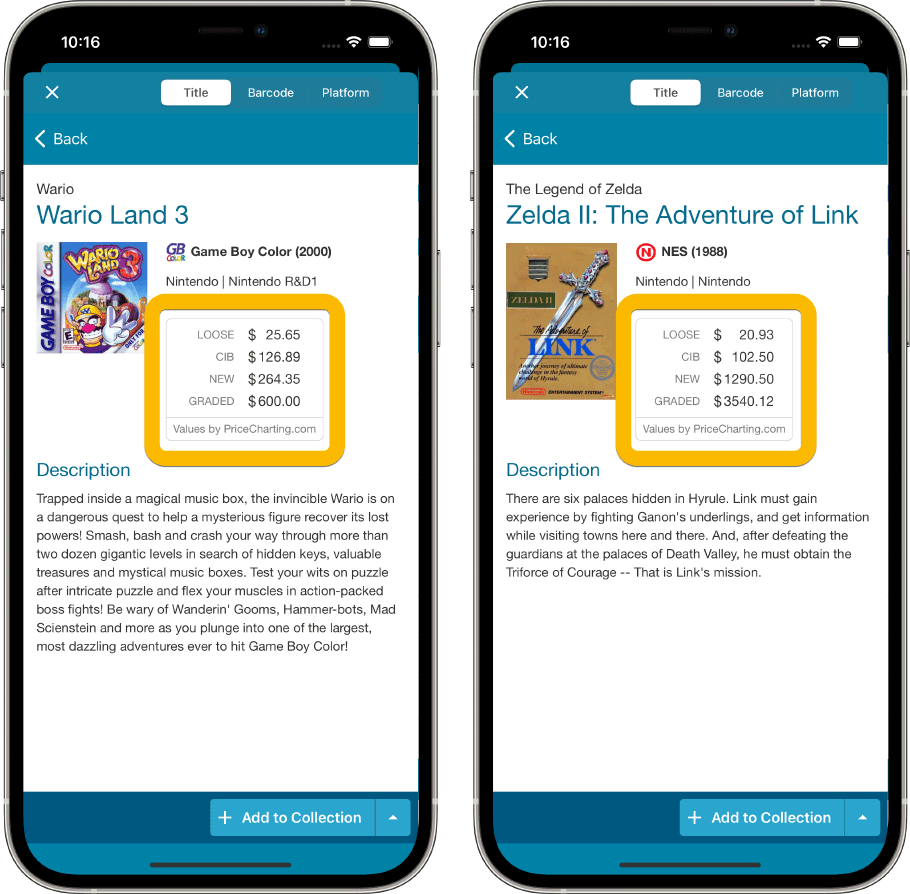 Another nice update for your CLZ Comics app, with 2 new features that were requested by the members of the CLZ Comics group on Facebook:

This has been a recurring request since we introduced the ability to mark series as “Completed”. So we made it happen. Just tap the checklist icon at the top and choose “Show completed” to only show all series that have been marked as Completed. 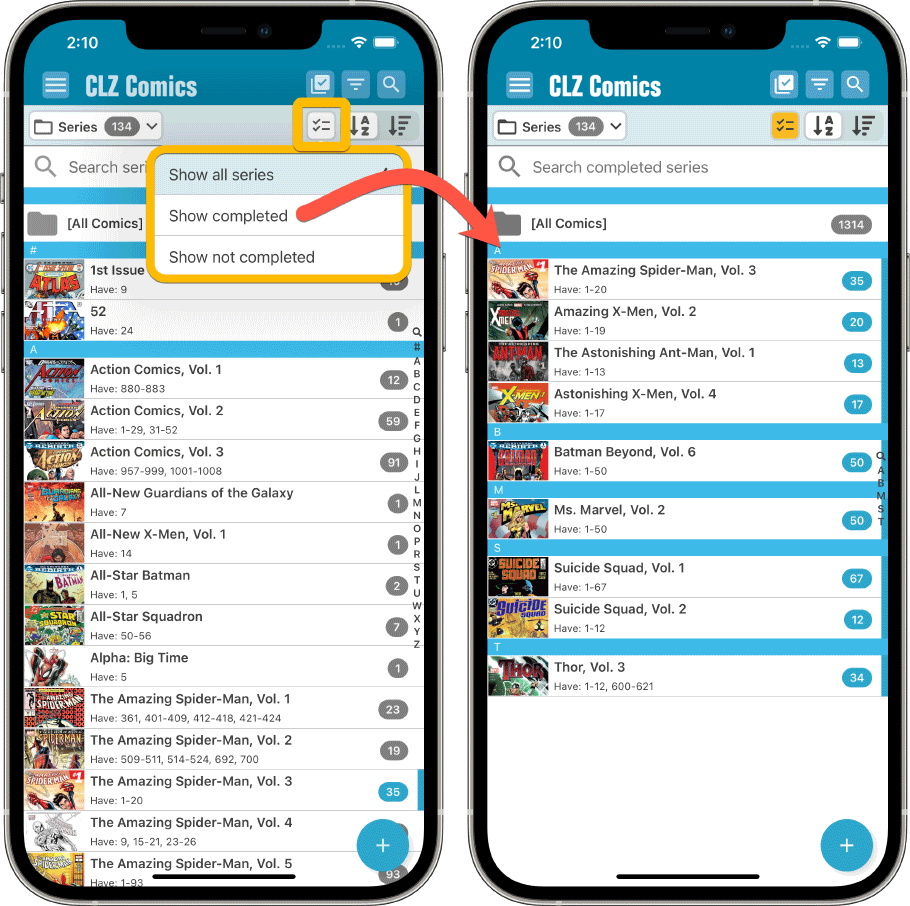 In your series list, the app has always shown the cover image of the latest issue for that series that you own. But some users indicated that they would prefer it to use the first or earliest issue of the series, because in most cases that is a more recognizable issue. So we made it into a setting! In the Settings screen, switch between Earliest or Latest. 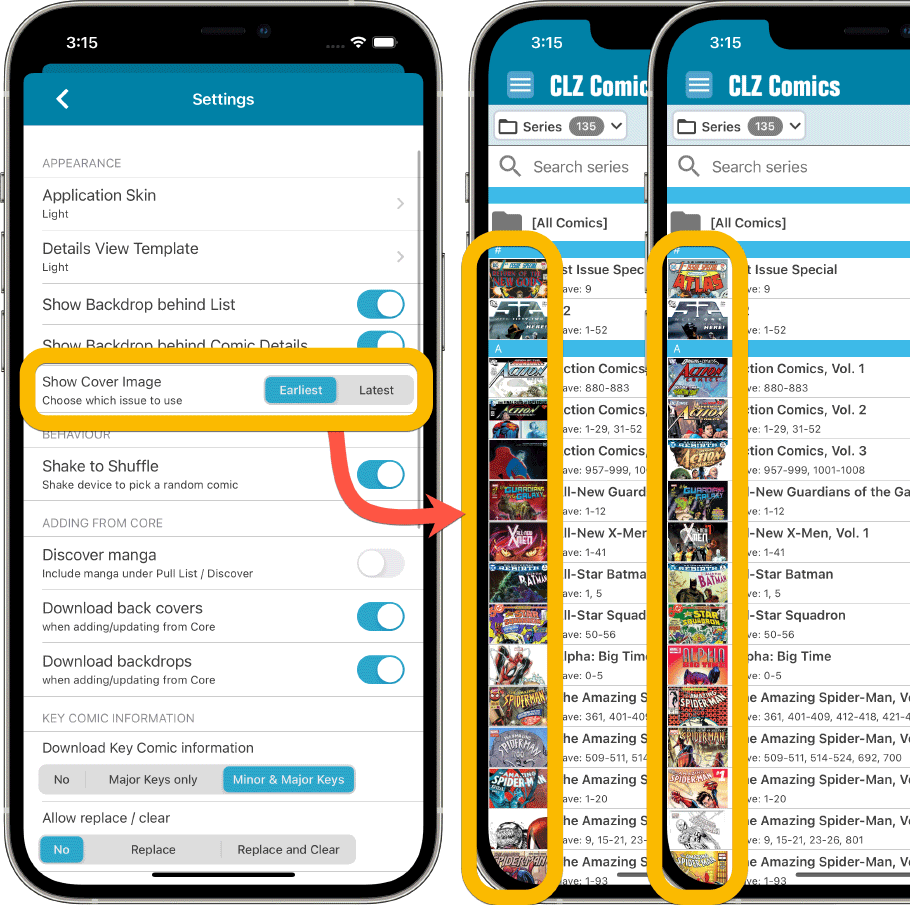 Currently waiting for review by the Apples and the Googles, CLZ Comics v7.10. Should be live within a few days, with one new feature and one improvement requested by you all:

Recently introduced in the CLZ mobile apps and instantly very popular, so now also available in all five Connect flavors: the Card View.
(And… because Connect already had a view called “Card View”, we renamed the old view to “Horizontal Cards” and named the new one “Vertical Cards” here.) 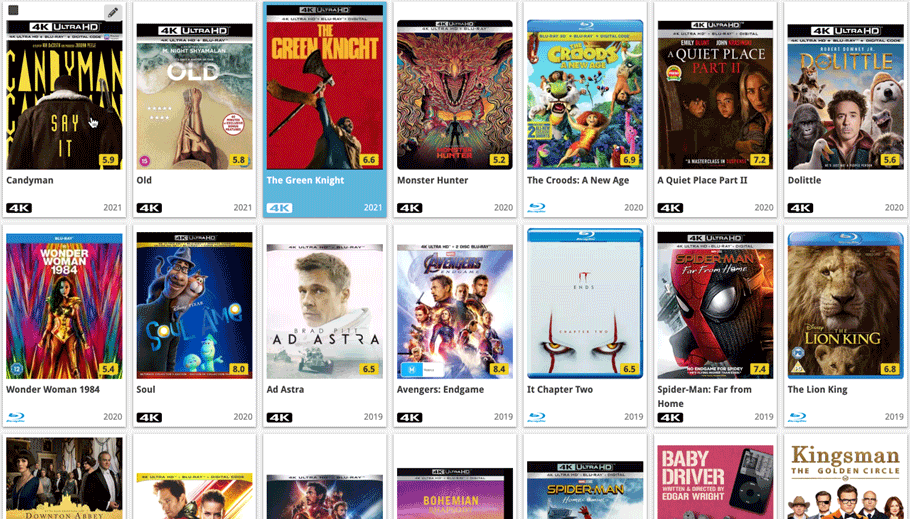 Of course, the enhanced PriceCharting features (see above) have been added to Game Connect too: 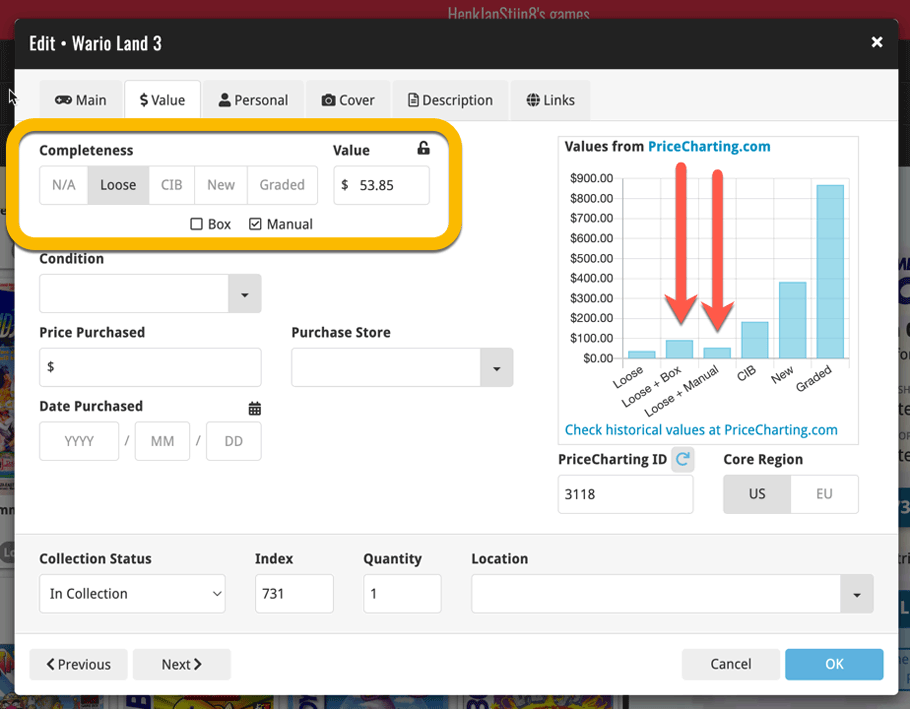 Coming up for the Game Collector desktop software soon!

A huge success in the CLZ Comics app, the Card View in the Add Comics screen, with bigger images, making it much easier to find and select the exact variant that you own.

And don’t worry, this time we did not make the mistake of removing the List View 🙂

Here’s an overview of all the improvements to the Add Comics screen of Comic Connect: 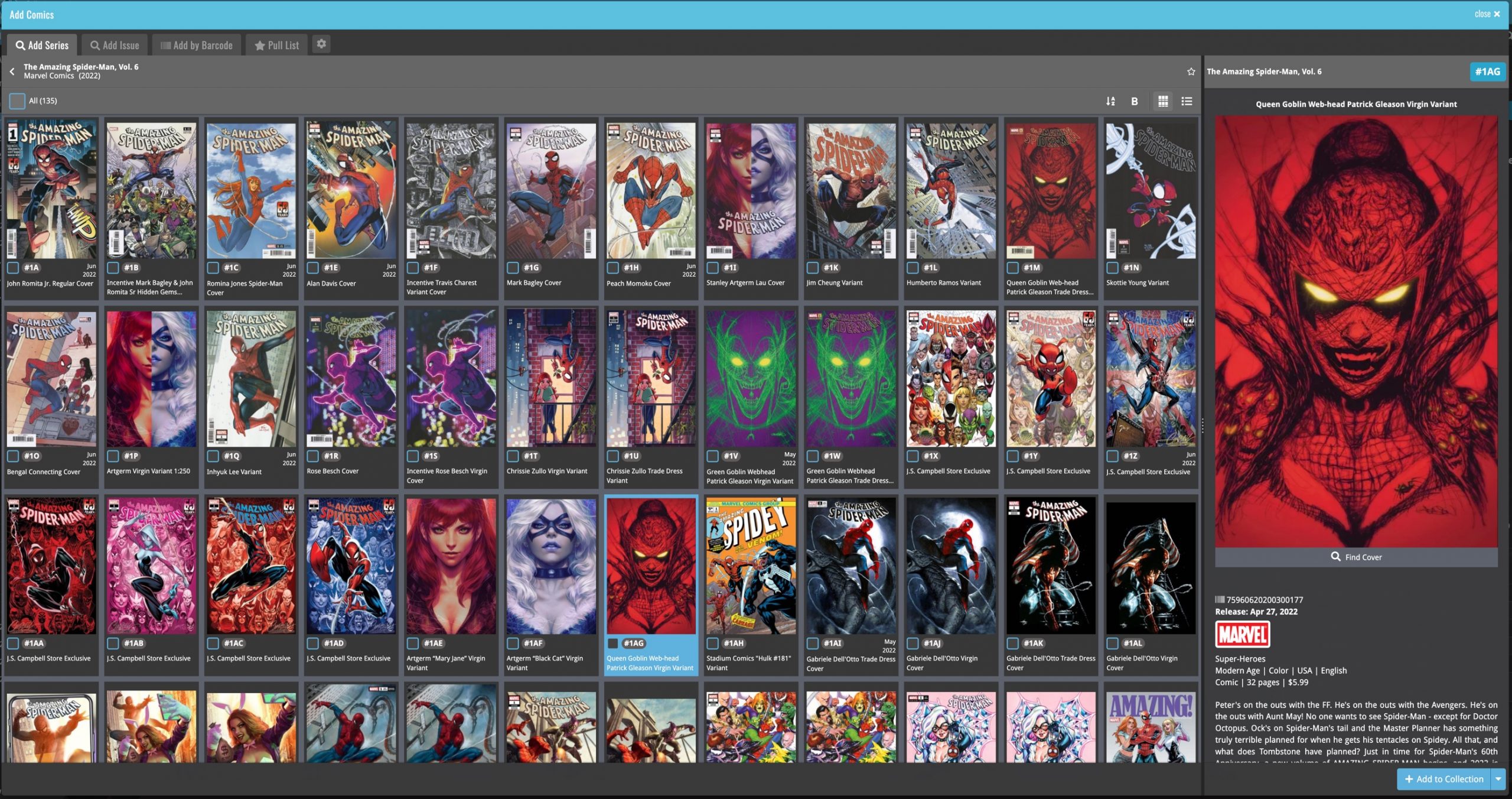 Again, based on lots of feedback from members of the CLZ Comics group on Facebook, we decided to completely re-design and rewrite the Pull List feature. The re-design was first released for the CLZ Comics mobile app a few weeks ago and this week, it also went live for the Comic Connect software
The new design is expanding the Pull List tab into a fully flexible way to browse recent and upcoming comic releases. 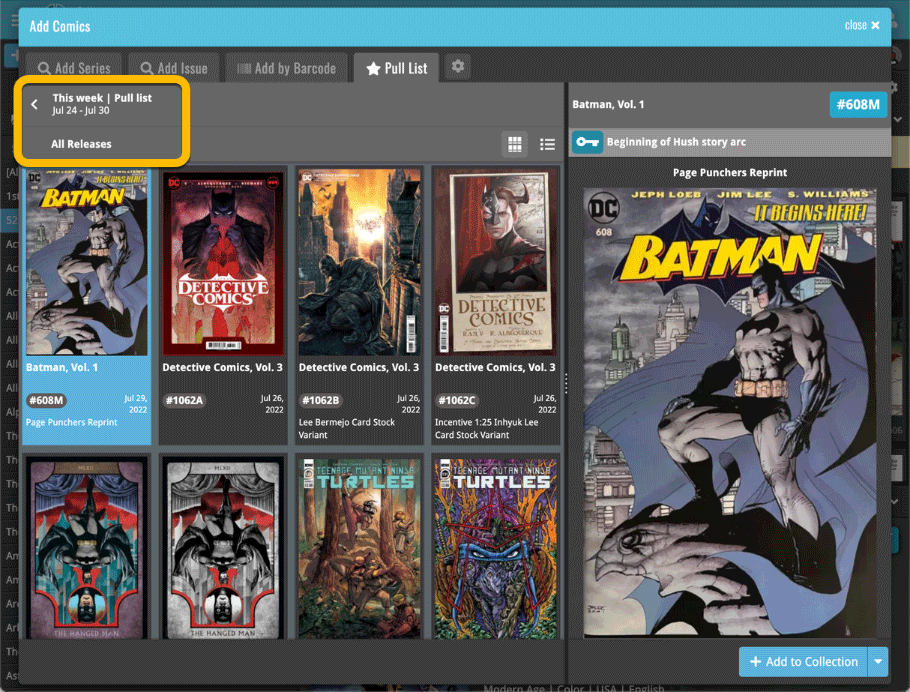