It’s the last day of the year, so this is CLZ Alwin with the final CLZ Newsletter for 2021. But first: A happy, healthy and safe 2022 from the entire CLZ Team: Martin, Rowdy, Sven, Stijn, Joel, AJ, Pim, Joe, Bernard, Sytske and me, Alwin!
Let’s hope that in 2022, we will finally get rid of this Covid tragedy!

It has been a bit of a slow month, with few releases. Most of the team has been taking their well deserved days off from work this month. But… in January we will be ramping up immediately, with big releases coming up, see the news below:

In November we already released version 7.0 for the CLZ Comics and CLZ Music mobile apps. This month, new 7.0 updates have launched for the 3 other apps: CLZ Books, CLZ Movies and CLZ Games. All three bringing a similar list of new features and improvements: 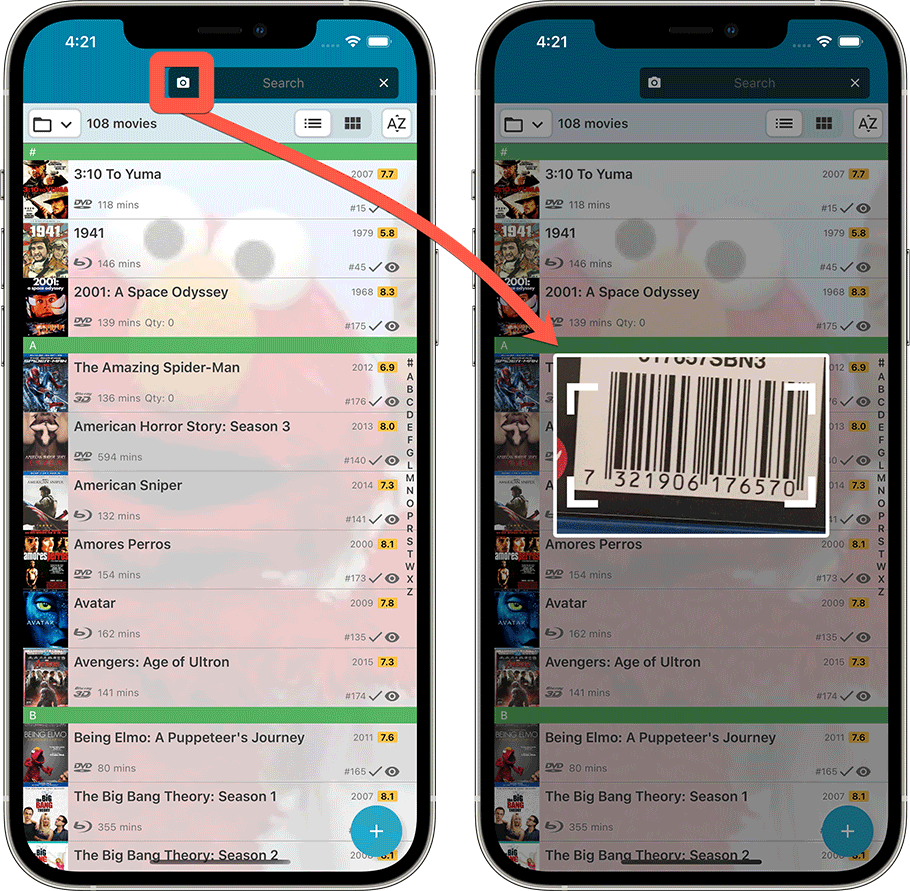 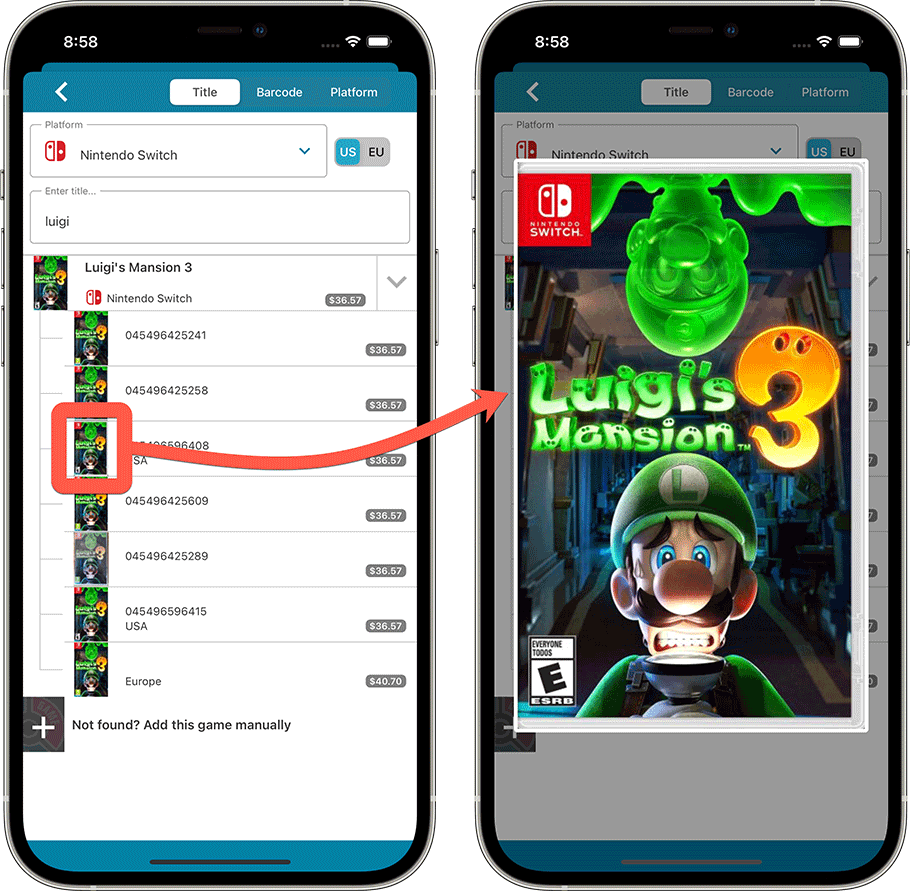 Coming up for ALL products: User-configurable Pre-fill screens

One of the most popular features we added to our software and apps in the past few years is the Pre-fill screen. You know, the screen that pops up when adding new entries and lets you “pre-fill” some fields for the new additions right there and then. Without having to go back and edit the entries afterwards.
A big time-saver for most users.

The set of fields that is available on the Pre-fill screen has always been fixed, limited to Location, Owner, Purchase Date/Store/Price, Quantity, Tags, plus some app specific fields (like Grade for comics, Completeness for games).
The idea behind the available fields was that the fields would have to make sense to set “in batch” for all entries you add in one go (e.g. from a queue of scanned barcodes). 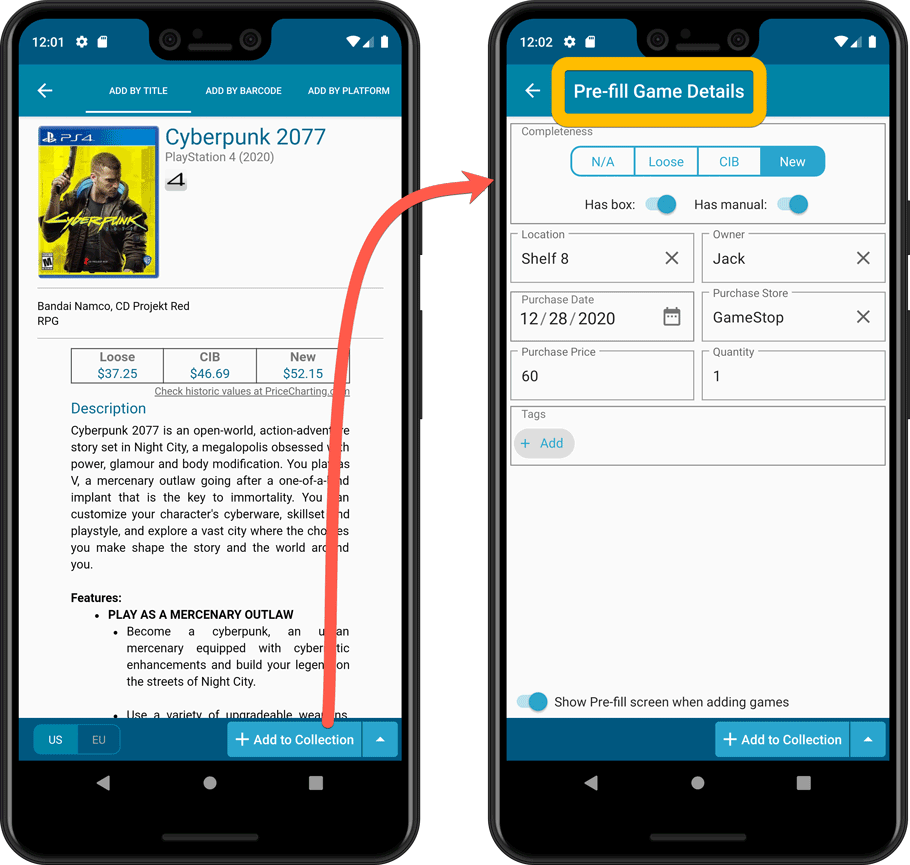 However, after the release of this feature, we instantly started getting requests for more fields to be added to the Pre-fill screen. Different users use different fields, so for some users, the entire Pre-fill screen was rendered useless because they had to “edit after adding” anyway, to set one or more other fields.

Now what to do? Add all requested fields to the Pre-fill screen, and keep doing this until all users are happy? Probably not a good idea, as it would ultimately result in all fields being on there, basically rendering it less useful for everyone 🙂

So… we decide to go for the only other solution: making the Pre-fill screen completely user-configurable. That is, allowing users to add the fields they want on there (and also remove fields they do not need on there).

All developers have been working on this for a few weeks now and we hope to release the customizable Pre-fill feature in the course of January 2022, for all platforms, that is, for all 5 mobile apps (in version 7.1), for all 5 Connect flavors and for all 5 Windows programs (in version 22.x).

On the one hand, the “Automatic key comic info” feature, introduced early November, has proven to be enormously popular, but on the other… it is also easily THE most controversial feature that we have ever introduced to any of our software titles!
Never in the past have I seen so much happiness AND so much annoyance about the same feature at the same time 🙂 Right after the introduction of this feature, our “CLZ Comics” group on Facebook was on fire!

The main annoyance for some users has been comics being “key” for reasons that are not important enough in their opinion. Another discussion point has been fairly recent comics already being marked as key. But other users absolutely are loving the little trivia about their comics, just enjoying extra information. Which, to be honest, was our goal with this feature: provide extra quality information about your comics.

The good news is: key comic information clearly is something that most users find important and have a strong opinion about 🙂 Soo… let’s see if we can improve this feature, so that we can remove most of the annoyance and make it useful for a larger part of our audience.
Here’s what we will be changing in the upcoming updates:

Make a separation between Minor Keys and Major Keys

Major keys are a small set of comics, probably around 5% to 10% of our entire key database. The goal is to keep this set very “exclusive”, that is, only flag as Major the comics that most users would agree on that it is indeed a KEY comic.
Examples: ASM300, NM98, Hulk 181, Amazing Fantasy 15, etc..

Minor keys would be the rest of our key list, which can then be quite “inclusive”, yes, even including trivia about interesting ads, Venom’s first drool, etc… 🙂

For the software this means:

No more need to run Update from Core to get updated Key Info. A new “Update Keys” feature will be added that updates just the key info. This way the updating will be much faster, with no risk of any other possibly unwanted updates occuring.

Coming up for Comic Connect, Comic Collector and CLZ Comics within 2 weeks!