Our longtime competitor FNProgramvare (the maker of CATVids) has ceased operations. We received loads of requests from current CATVids users, seeking an alternative, for an import feature.
We have created and released a dedicated import routine for CATVids users, wanting to switch to Movie Collector. This import feature is available in version Cobalt.3 build 1 and up, released January 9. 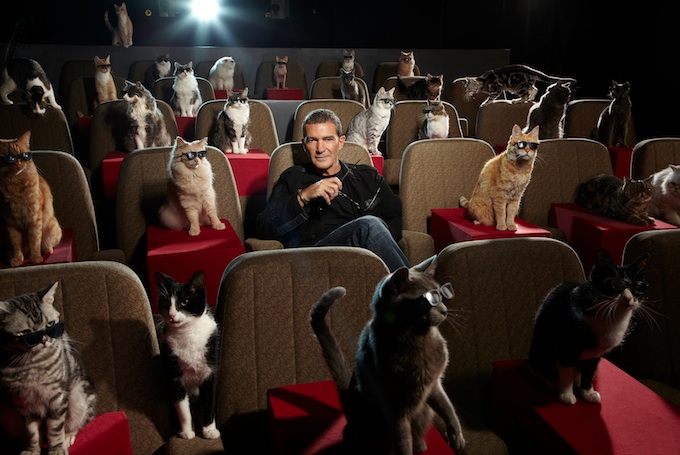 You can try this in the trial software with 25 movies first, so you won’t run into the trial limit too soon. When you like what you see, purchase your Movie Collector Pro license and import your complete CATVids database.