Software and app updates related to 'select all'

By popular demand: in the Add Comics screen, on the By Series tab right above the Issue List, we have added an new “Select All” checkbox, for easily selecting ALL issues in the series! 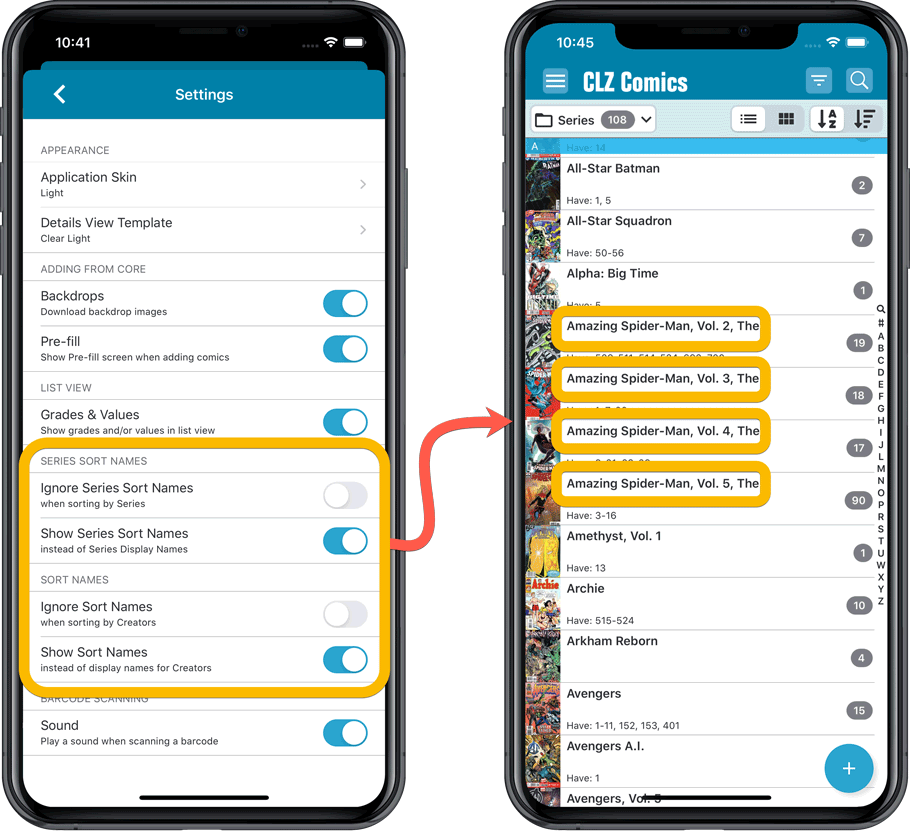 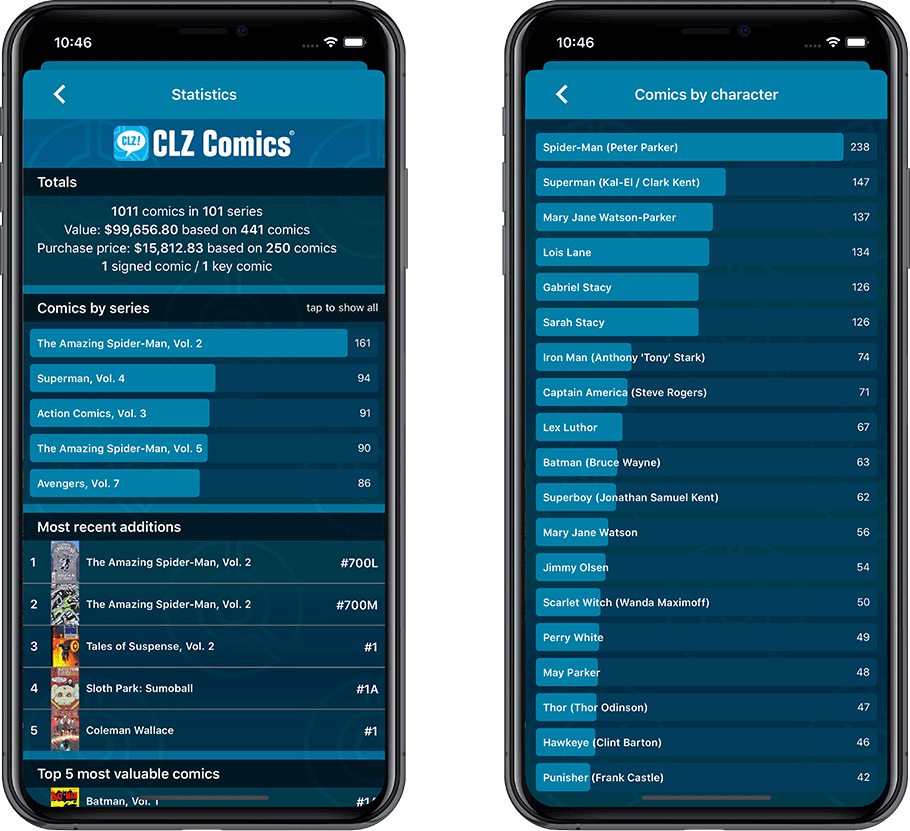