This is CLZ Alwin, trying to write this newsletter in the midst of all the pre-launch chaos at the office. There’s only 5 days to go until the biggest launch in CLZ history: The partnership with CovrPrice, for integration of comic values into our comics apps and software. Going live on October 4! Read the latest news below.

But before launch, we are going to to celebrate our 22nd anniversary, in Paris!

CLZ team going to Paris to celebrate our 22nd anniversary!

Our first program (Music Collector for Windows) was released in 1996, but the actual Collectorz.com company was founded in 2000. Since then, we have celebrated our big anniversaries:

So this year, we are going to do the postponed 20 anniversary trip, even though in the meantime it is our 22nd anniversary. And this time, we’re going to Paris!

This Friday, the entire CLZ team, all 11 of us, will travel to Paris with the Thalys High-Speed Train. Then we will spend 3 days sight-seeing, but above all: eating and drinking!
You can expect lots of pictures in the next newsletter.

We will be back in the office on Monday, to prepare for the big launch on Tuesday! 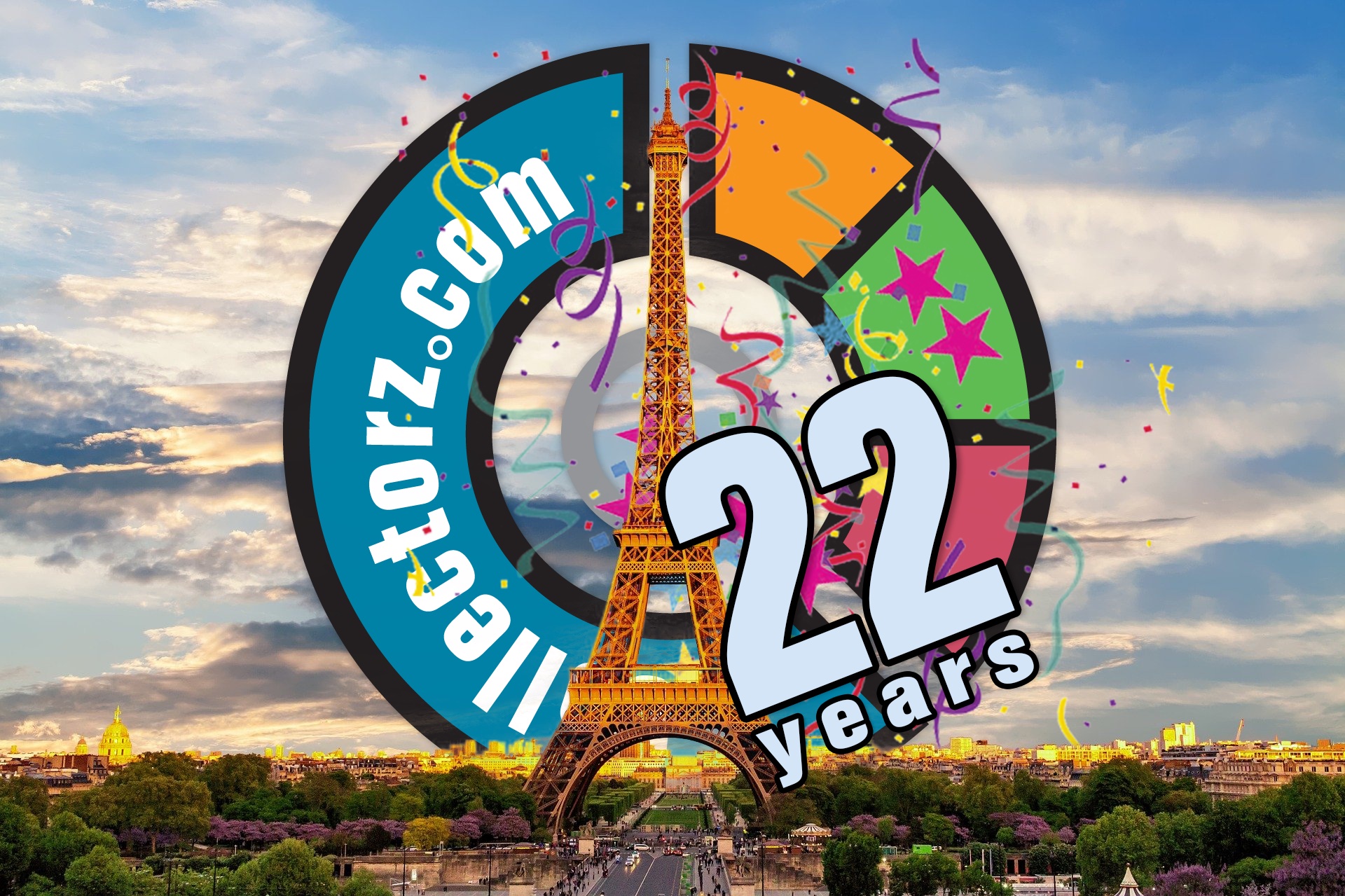 Coming up on Oct 4: CovrPrice values integrated in comic software and apps

Great news: WE HAVE A DATE!
Launch Day for the CLZ / CovrPrice integration is OCTOBER 4 !!!

That’s just 5 days from now… The teams at CLZ and CovrPrice cannot wait to show you all what we all have been working on for many many months.
In fact, we won’t wait… check out some Sneak Preview screenshots here! 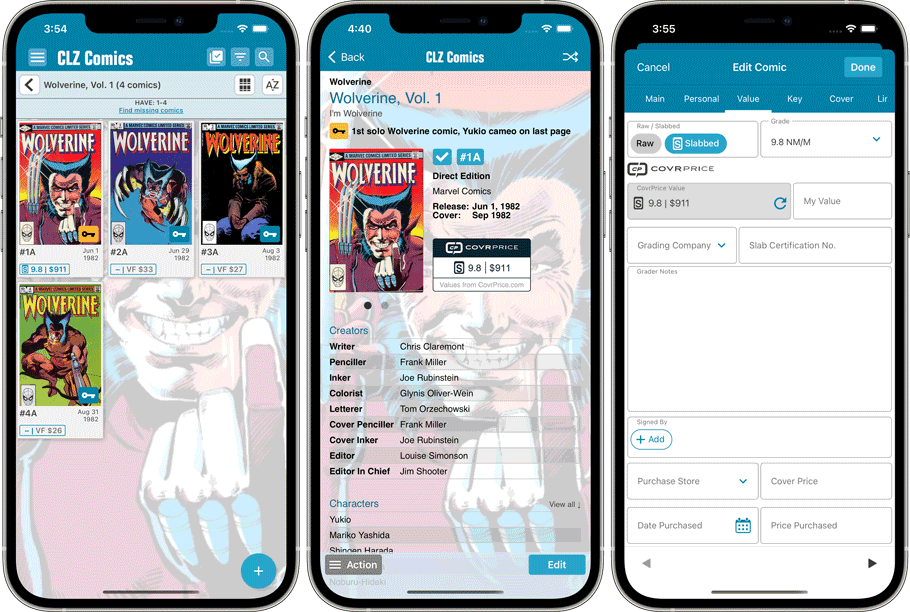 Development on both sides is on schedule for the Oct 4 launch.

At CovrPrice, the API is up and running on production servers. Just finalizing some administrative back-end tools now.

At CLZ, the CLZ Comics 8.0 version has been completed and the final builds have already been approved by Apple and Google, for launch next Tuesday.
Currently, Sven is doing some final UI tweaks to Comic Connect, Joe is doing the same for Comic Collector.

The big matching project, where we link up CLZ Core entries with CovrPrice entries, is still being worked on. But we have already matched so many comics, that we estimate that most users will get values for at least 80% of their collection!
(for comparison, when we still worked with “The Other Value Company That Shall Not Be Named”… this was at 25% to 30%)

Reminder: CLZ / COVRPRICE – What’s it all about?

CLZ and CovrPrice are going to partner up. Once this integration is live, you will get comic values from CovrPrice INSIDE your CLZ app or software. Just run the Update Values tools (e.g. daily or weekly) and the values in your database will get updated LIVE from CovrPrice!

To get access to these comic values from CovrPrice, you will need a subscription to the CovrPrice “UNLIMITED” plan (US $6.95 per month or US $60 per year). You will also need an active subscription to your CLZ app or software. A grandfathered account will not suffice.

Important, this deal is valid up to Wednesday, October 12!!

Just use this coupon code: CLZ2022
Follow the instructions below for the Promo!

1) Go to https://covrprice.com/ and sign up for the Free 10 Day trial
This will make you a BASIC (free) CovrPrice member, then…

2) After you’ve created a COVRPRICE account, click here for 30 days of Unlimited Membership for only $2.99 (coupon code: CLZ2022):