It’s the end of October, so the busiest months in the cataloging world are coming up. As usual, we have lots of cool stuff planned for December and January: big updates for desktop and mobile, server upgrades, maybe even a Sale.

Here’s an overview of this months releases, plus some insight into what’s going on at the CLZ HQ:

We have finally finished our project of improving the main screens of all Mac editions. This month, Music Collector was the 4th app to receive the new easier-to-use main screen and the re-designed Field Selection screen. 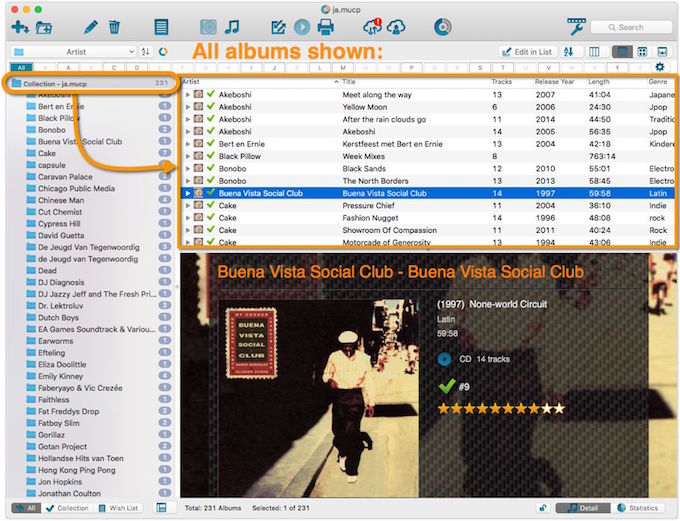 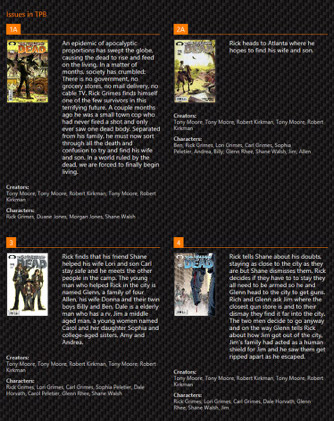 Our web-dev guys Sven and Dion are working full-time to move all our online services (Core, Cloud, Connect and Barry) to a new hosting solution. Previously, everything was running on two high performance dedicated machines: one for all databases and websites, the second for all cover images.
For better performance, stability and scalability, we are now splitting up all services into multiple separate cloud-based solutions:

This is a costly project, not only because of the much higher monthly hosting fees, but also because of all the work involved. However, there will be no additional costs for you as a Collectorz.com customer. Just keep your Update Plan or Connect subscription active and we’ll keep your software up-and-running as smoothly as possible 🙂

What else is cooking?

Okay, so two of our developers are working on the server upgrades. But what are the other programmers working on? Here’s a glimpse of what’s cooking:

Ronald and Patrick are implementing several cool new features for the Windows and Mac versions, to be released in major version upgrades in December.

Pim, Robbert and AJ are preparing a big change on the iOS and Android side, something that will let more people experience the usefulness and fun of our mobile apps. (I know that’s vague, but that’s all I can say right now.)

I’d love to tell you more details, but it’s just too early.
Keep an eye on your inbox, Facebook, Google+ or Twitter for more info.