We have been working on this in secret for over 2 months now,
so I am happy I can finally bring you the big news:

Do you want to know the full details about version 9? Then join our MVC9 Club.

Over the next 2 months, Club members will receive 5 emails, with full feature
descriptions, sneak preview screen shots and my guarantee that you will be the
first to hear about the version 9 launch.

To become a member of the MVC9 Club, just use this form:

I hope to welcome you to the V9 Club soon,
Alwin

When will Movie Collector 9 for Windows be released?

We are currently aiming to release it in December 2012.

How much will the upgrade cost?

(It doesn’t matter which version you own now.)

If you happen to have purchased Movie Collector 8 in the last 3 months before the v9 release, you will get the upgrade free.

Do I have to upgrade to version 9?

No, the upgrade is fully optional. You are welcome to keep using your current version.

However, only by upgrading you can keep enjoying our continuous improvements to both the program and the central online database.

Older versions (v6, v7, v8) will not be updated anymore (but we will keep supporting them).

Will Movie Collector 9 be compatible with the current versions of the CLZ Movies mobile apps?

Of course, Movie Collector 9 will work flawlessly with the existing editions of the CLZ Movies apps for iPhone, iPad and Android.

What about the Mac edition?

This Movie Collector 9 upgrade is for Windows only. A similar upgrade for the Mac edition is planned for early 2013. 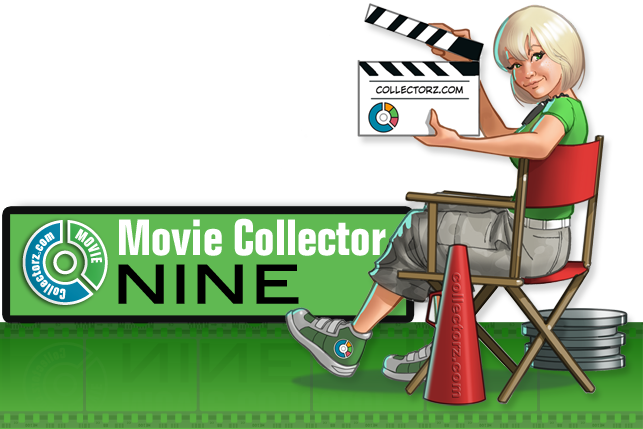