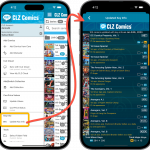 Introduced in November 2021, the Update Key Info tool is one the biggest and most popular features of the CLZ Comics app. It automatically gives you crucial information about your collection, that is, which of your comics are major keys, which ones are minor keys. Of course, it also tells you why, for example: first appearances of characters, deaths, cameo appearances, first team appearances, origins, iconic cover art, etc…

However, since we introduced this feature one, of the most requested improvements has become:

“After updating my key info, I would like to see WHICH comics were updated and WHAT has changed.”

So for version 8.2, we sat down and improved this feature, with a nice new Updated Key Info report, that shows you exactly what has changed. 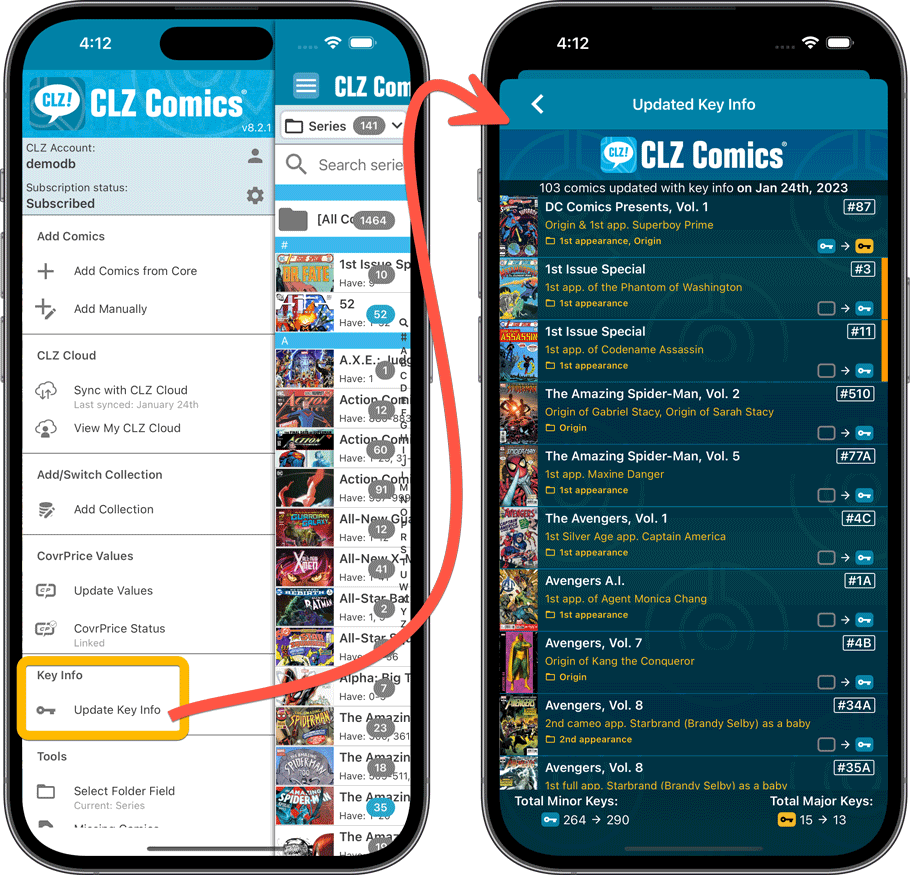