For Artists and Composers: 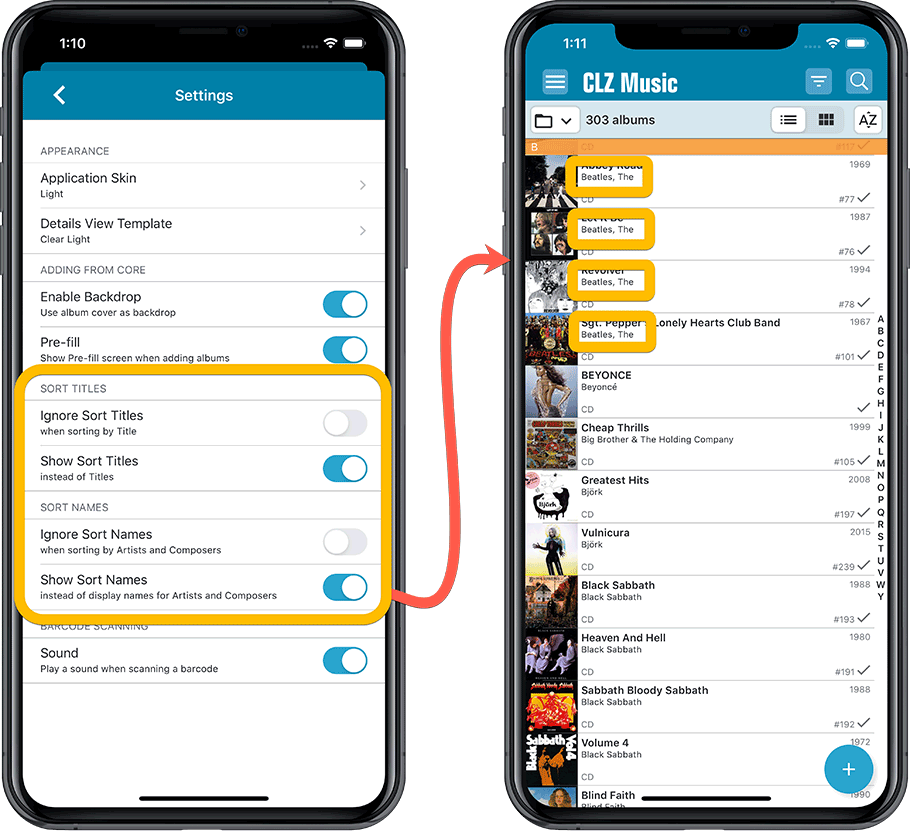 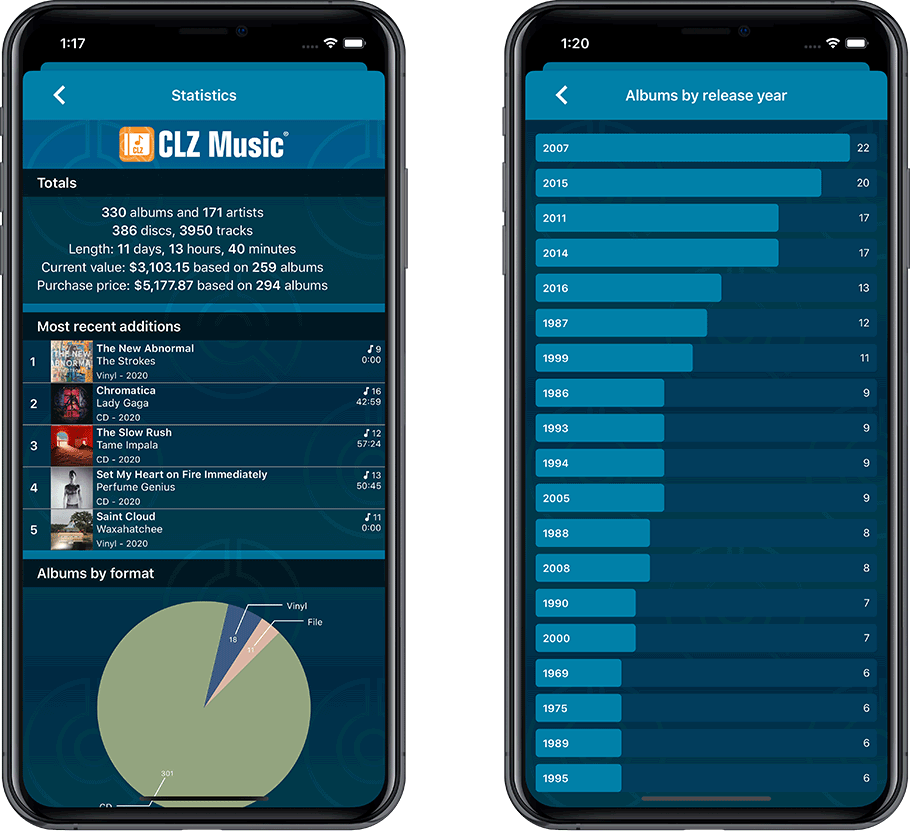