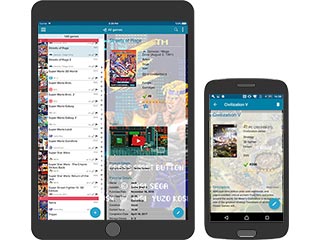 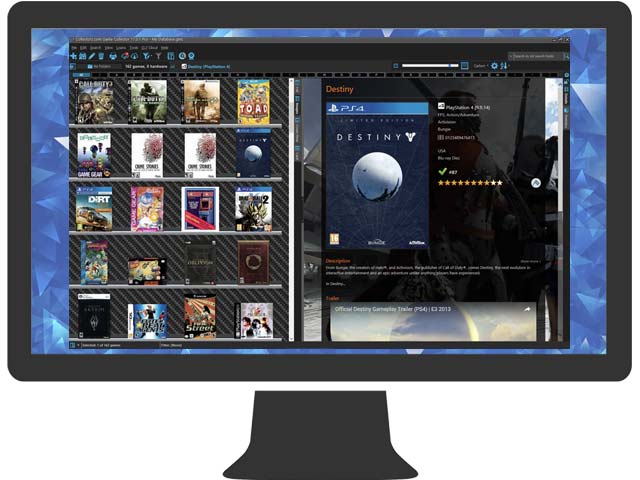 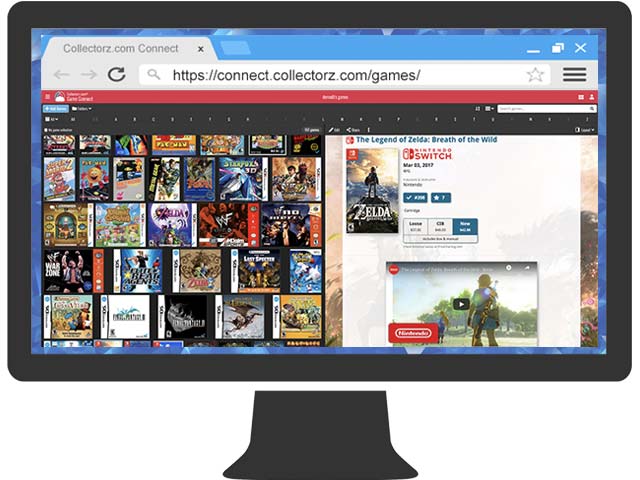 Sign up for the Game Connect 7-day free trial close

I ended up contacting a guy that was selling games from his house(like a regular GameStop or something) for really cheap. He told me he was looking to get out of the business and everything had to go. He told me he had a storage unit filled with things he needed to trash. Seeing an opportunity here I filled up my car with 27 Slim/Phat PS2's, 9 original Xbox's, 3 Xbox 360's, 3 Gamecube's, 4 PS1's, 15 Guitar Hero guitars, 10 or so various handhelds, and boxes and boxes of games and accessories. I think I ended up counting 133 PS2 controllers alone for example. This filled up my wife's Audi A3 to where I couldn't see out the back or the passenger side window as Playstation was my passenger now.
The plan was simple. Get home, unload the car, and get everything to the game room before my wife got back from picking up the kid.

I failed miserably.
She arrived just as I opened the trunk of my car. The look on her face peering from inside her Nissan Leaf told me that I was in for some serious pain. After she yelled at me and asked me "What the hell I was thinking?!" the only thing I could think of was to tell her "Well, I won't buy anything for awhile at least". Obvoiusly not a great answer, but the only answer I could use to help diffuse the situation.
I brought box after box of stuff down into the basement while my wife glared at me from the living room.

Excitedly I sorted everything out and felt like I had hit the jackpot. Took me hours into the night to sort everything and I realized that I would one day need to catalogue all this stuff so I didn't buy games I already had. I ended up trashing a lot of things I deemed unusable or uninteresting to me but still kept a big chunk of what I had picked up from the dealer.

Flash forward about a year and I discovered the CLZ app.
I have around 450 games and over 40 consoles. I really wanted to take my collection to the next step and that's where CLZ stepped in. I've tried other apps but they didn't come close to finding all my PAL games. Well worth the money.
I'm not really that close to turning my game room into the sanctuary that I want it to be, but it's really the journey that counts. — Jarrod Harbrucker (Norway) on Game Collector

I used to carry a binder with me
I used to carry around a binder with game list print out to see what games I have and which ones I need to buy. I was looking for a software to organize my game collection. I researched around and found the one for the best bang for my buck was Collectorz. Easy to put games in just search the name and find them in their database. It has the systems in their own categories so you don't have to worry about marking the game for which system it is for. Then I was able to puy the app which I could sync up my database to the cloud and whenever I made a change on the computer software it would sync my database on my phone. Makes it so much easier than carrying around a binder and I don't look like some weird collector with a binder. I can just open the app on my phone and look to see what games I have. — Jeff Thorne (USA) on Game Collector
Fantastic app
I had a super old version of this app on my pc. I decided to visit the website to see what the company was up to, and was delightfully surprised to see how they've expanded that original PC app to an entire cloud sync account that cannot only be stored online in sync with apps, but you can also store your entire game collection in a file off-line on your computer and keep everything together. This is definitely a fantastic app and set up for anybody who wants to keep their game collection in order. — A Google user on CLZ Games
Easy tool
Love this app as it's easy to keep track of game collection. — Chris Zammit on CLZ Games
Good tool
It's a good tool to keep track of your video game collection! — Timothy Meyers on CLZ Games
Awesome
Excellent app for cataloging your video game collection!! — Mikey and Friends on CLZ Games
Awesome
Helps me keep track of my massive game collection, so if I'm in a store I don't have to worry about if I still have a game or not and accidentally buy another copy, which I have done before. Has all the systems, and all the games, and if you have a game that hasn't been updated in yet, you can add it yourself. Great app! — A Google user on CLZ Games
Excellent
Excellent, used the PC version a long time ago but couldn't find my log in details so I thought I'd move with the times and get the android app instead, mainly for mobile convenience. Almost all of a 1400 plus game collection is now listed and only a handful had to be manually added. Even had some homebrew games on there. — Pete WK on CLZ Games
Great app
I've been using Collectorz software to catalog my game collection for about 6 years now. Each update provides more ways to better find and organize titles, the customer support is great and using the Android app along with the Windows version, I can add out in the wild, sync with the cloud and make edits at home. I will continue to support Collectorz as long as they are around. Don't hesitate - buy now! — Jason Romano on CLZ Games