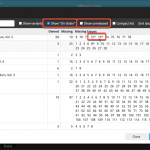 Both very good points, so with today’s update we are introducing 2 new settings. 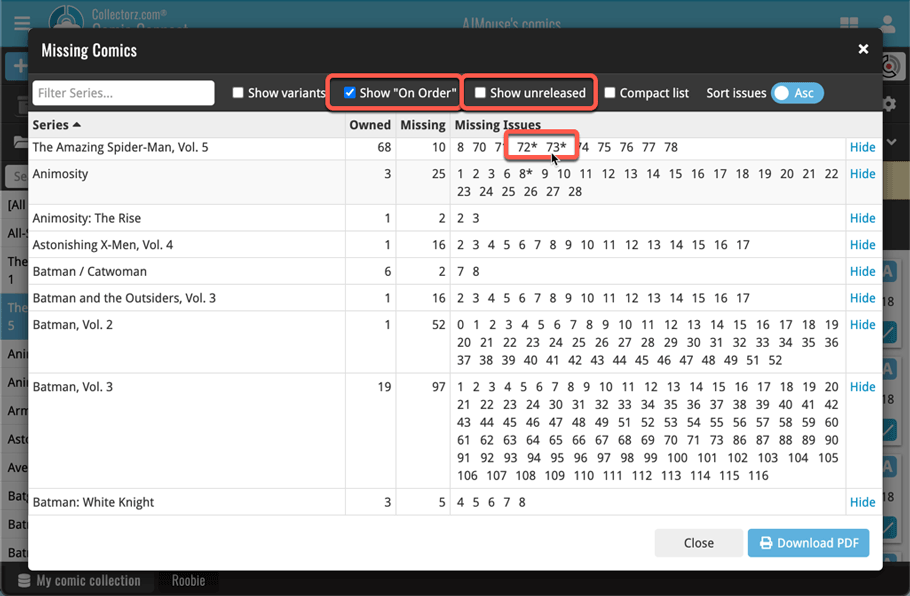