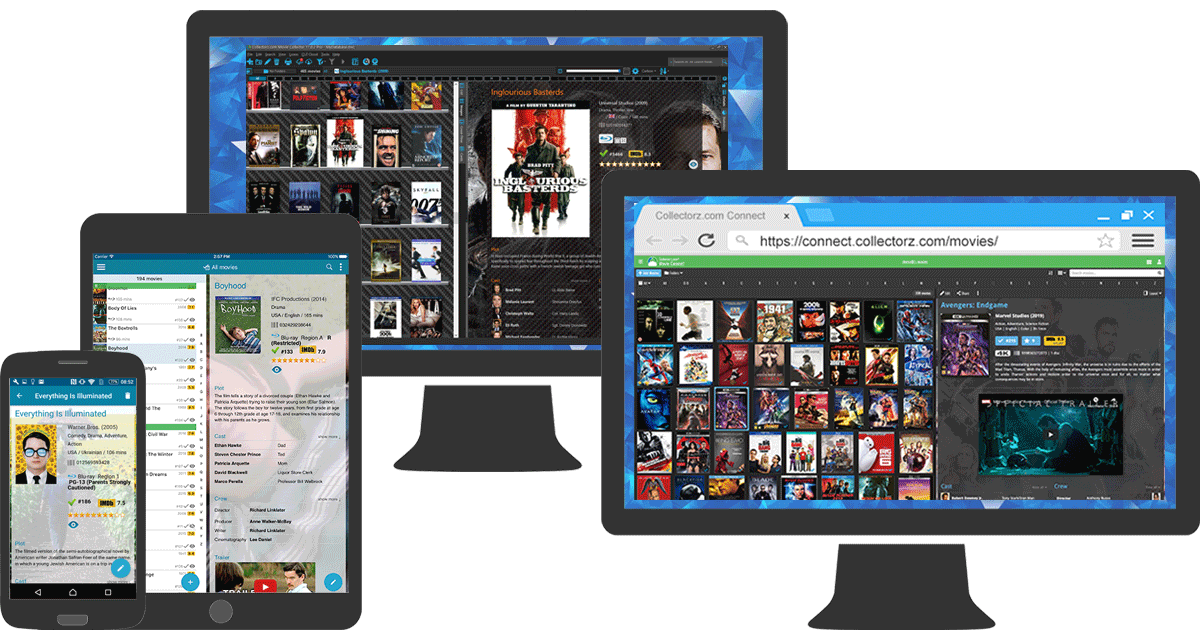 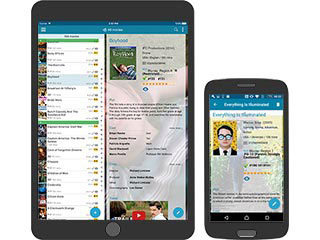 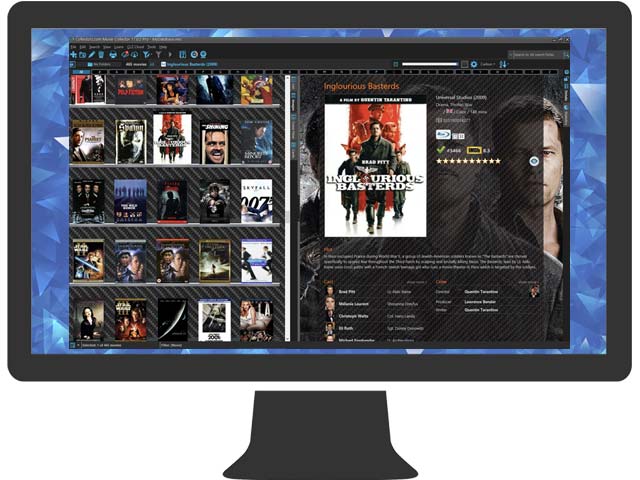 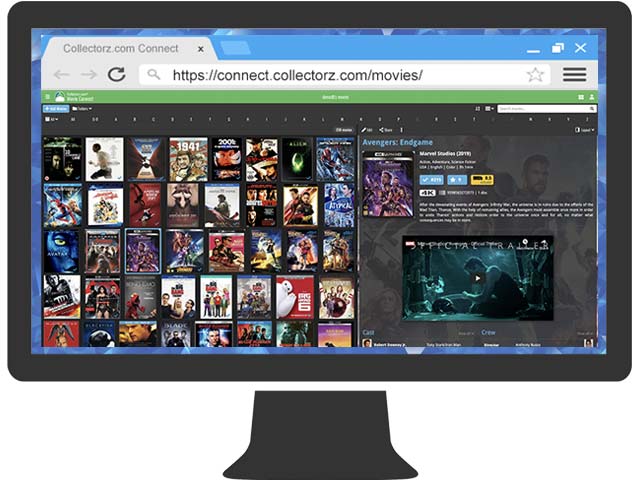 At first, it started with just a couple of movies. Some that just looked really good on the screen – Hell Boy (#1), some that I always wanted to own – Big Night (#2)….some that my kids could watch over and over again – Air Bud (#14). (Side note, kids are the number one best way to get a spouse to agree to buying a movie). Then, the dam broke. Around 2009, the Hollywood Video store in our town was going out of business and they put all their movies on sale. This was like locking an addict in a pharmacy for the night. Staring at all the films with $3 and $5 dollar price tags…I began to see a bigger mission. I started thinking that I could build a collection and leave behind a legacy. Now I wanted to own all the movies that ever had an impact on my life. The films that scared me, made me laugh, made me cry….the movies that gave me direction. I wanted to own whole genres of films. Like a Last Will and Testament, this was going to be a collection that I could leave to my kids, like a digital message, that would live on after me. A collection that my kids could see and say, “these movies were what made my dad who he was”. Instead, I came home with about 40 films and my wife and kids looked at me like I had lost my mind. It was also on this night that I almost purchased a movie I already owned…

On August 20th, 2009, I paid about $25 to a company called Bitz & Pixelz for their cataloging program Collectorz. By this time, I had about 125 movies. Amazon was constantly putting movies on sale – Father’s Day Sale, Summer Sale, etc. Movies like Batman Begins (#45), Blade Runner (#62) and Casablanca (#82) were easily available. Every week, I would get e-mails about “This Week’s Hot New Releases”…. I was hooked. Logging movies into Collectorz became a weekly ritual. I’d think long and hard about which films would take up coveted spots in the collection – Riddick (#100), Hair (#200) and transformers 2 (#500). By the time Captain America came out in 2011, I had hit 1000 movies.

About a month ago, Avengers Infinity War became number 2000. My friends all have links to my Collectorz collection on their phones and I sync my collection across my home computer and all my devices. I travel a lot, so often on a late night flight, I’ll bring up my collection just to look at the cover art, read the plots and peruse the list actors, producers and actors. Many a Friday night, there will be a group of my kid’s friends huddled around the computer perusing the collection for a movie to watch – “sort by action”, “no, romance”….”don’t be crazy, comedy” – can be heard over the mouse clicks. Collectorz, being a one stop shop for the collection, triggers someone to ask to see the trailer, or ask “who stars in that one?”

I dread the day that they stop making Blu-Ray films. I love receiving the movie, holding it in my hands, logging it into my Collectorz catalog….and filing it on my shelf. In fact, some films are still in their wrapper - My wife and I joke that this will be our retirement. Fourteen years ago, I started something I hope I’ll never finish…and Collectorz is logging every step of this journey. — Damien Cohen (USA) on Movie Collector

Works great
Worked great for modern US movies and decently for older movies and foreign films. My collection is small enough I only needed the free edition. — Riley Mancuso on CLZ Movies
Excelente programa
Excelente programa para lançar os filmes da nossa coleção, mantendo-os organizados, podendo ainda preencher vários campos para posterior consulta. — Fernando Alves on CLZ Movies
Awesome
This app is actually part of a suite of desktop, mobile apps and browser based solutions for managing your DVD and BD collection. I have over 600 discs and the desktop version provides a powerful database for managing the collection. The standard film info is downloaded from a dedicated central database, and users can tailor that data to their needs. The app version allows me to replicate my desktop database to my tablet, so I can browse my films from my armchair and use the library index data to quickly locate discs. You can use the app on its own to manage smaller collections and / or to meet simpler requirements. The app is an excellent tool for accessing and enjoying your disc collection. — A Google user on CLZ Movies
Superb
Bästa programmet jag hitintills använt för att katalogisera mina filmer! — SweTomSve on CLZ Movies