With your collection stored digitally on your computer, sorting your list in various different ways can be done in a few clicks:

The most basic way to sort your list is to click on the column header of the field that you want to sort on. For example, if you want to sort by Release Year, click on the header of the Release Year column in the list. Instantly your list will rearrange, oldest items at the top, the newest ones at the bottom. If you wish to have it sorted the other way around, click on the column header again to reverse the order.

Read more about changing columns in our manual.

You can define your own Sorting settings views via the “Select Sort Fields” screen.

In your list of Sort Presets you can also modify or delete existing presets, and you can drag/drop them up/down the list. 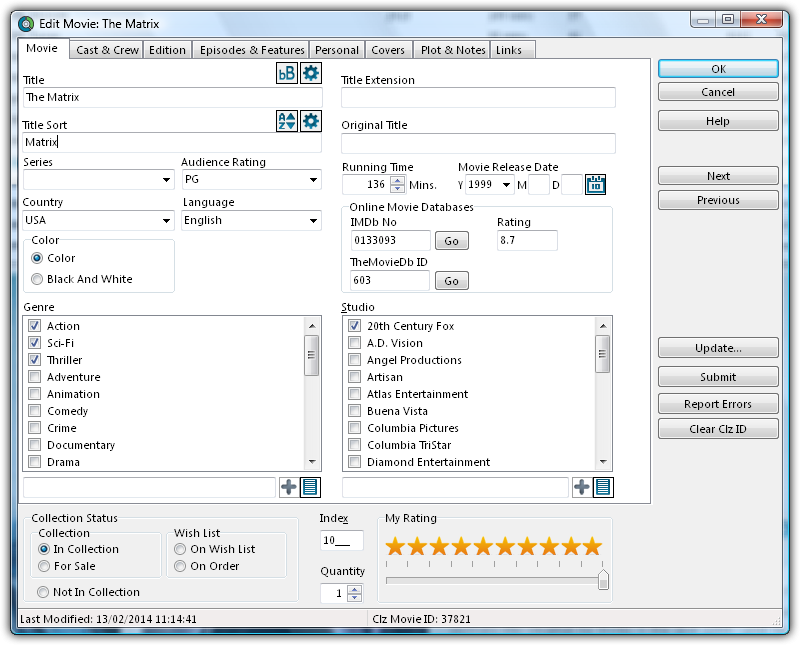 When sorting on a “person” field, the program automatically sorts on the person’s “Sort Name” which is Last Name, First Name. By default, the program shows the Display Names in lists, while it sorts on the Sort Names. For the name John Doe for example, the program will use “Doe, John” for sorting, making sure the item is sorted in the D (of Doe) range instead of the J (of John) range. This only works if the person’s first and last name are filled in correctly.

You can change a name by editing the comic this person is in, and finding the field this person is in on the various tabs. You can directly modify the first and last name there.
Any other comic that is using the same person, will also receive these name changes so you only have to set the name correct once.

Alternatively, you can go to Edit > Manage Pick Lists Select which list you want to edit (e.g. the Writer List). Double click items to modify or fill in First and Last Names. 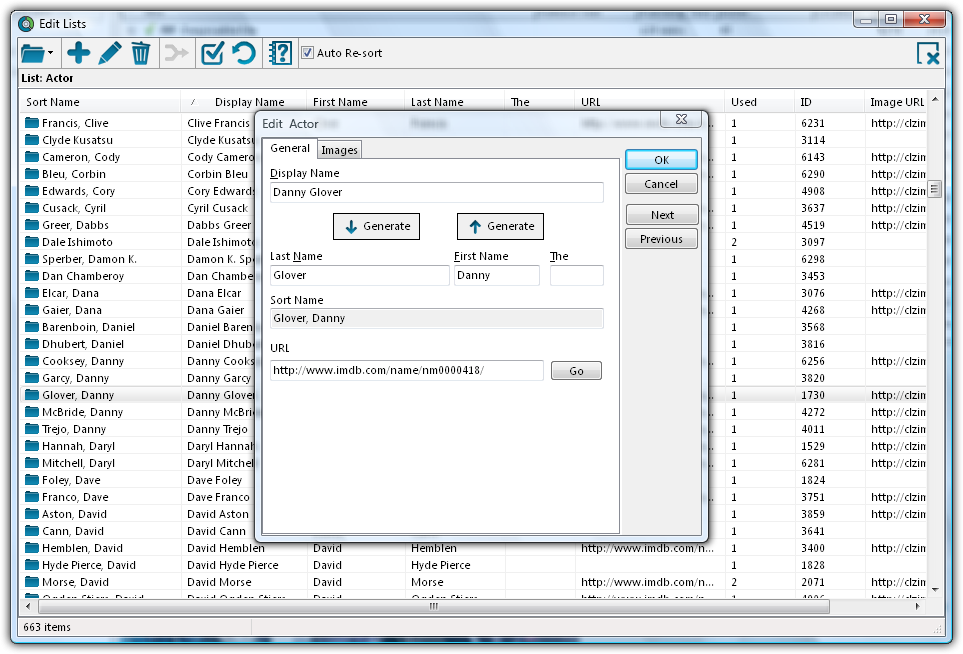 If you want, you can make the program show Sort Names in lists instead by checking the “Show Names as “Last Name, First Name” setting.
This option is found in the menu Tools > Options > Sorting / AutoCap / Index.

Then, in the main screen, click the column header to sort by date added.

Need more help with this?
Don’t hesitate to contact us here.

Thanks for your feedback.