This is CLZ Alwin, with the last newsletter for this strange 2020. All CLZ team members have been working from home for most of the year. With the Netherlands being in lockdown, I suspect it will stay like this for quite a while in 2021 too 🙁
Still, we were able to make lots of progress on our products and services in 2020, no problems there. And we’ve got big plans for 2021, so lots more to come!

BTW: did you know we celebrated our 20th anniversary this month? I started work on the first program in 1996 (Music Collector), but the Collectorz.com company was officially founded in December 2000, 20 years ago!
In a normal year, this would mean a nice long weekend trip with the entire team, to a city in Europe (we’ve done Berlin and London for our 10th and 15th anniversaries). But of course, no such trip was possible this year :-(.
Let’s hope 2021 will bring us back to normal life.

Wanna see faces with the names? Here’s a picture of the team during our online Christmas party via Google Meet! 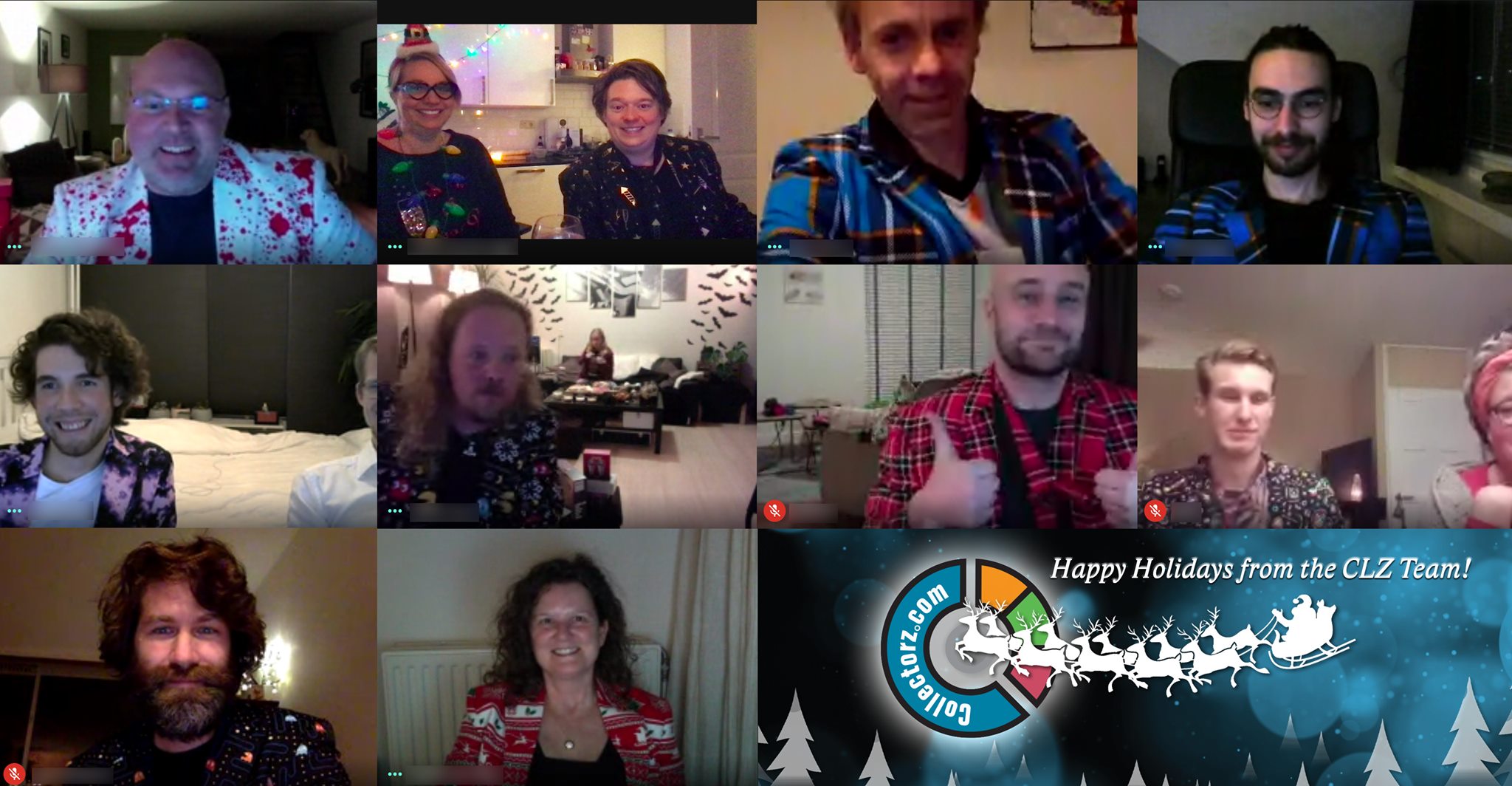 This month, we introduced a new “Pre-fill” screen in all 5 Connect web-based programs and in all 5 CLZ mobile apps (for iOS and Android), which will save you lots of time!

When adding new entries to your database using the Add screen, it will now pop-up a new screen called “Pre-fill details, letting you set various fields right then and there.

Fields available in the Pre-fill screen:

No more need to edit your added items afterwards! 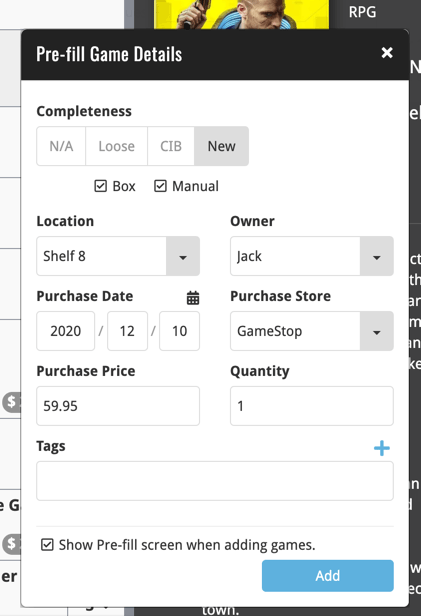 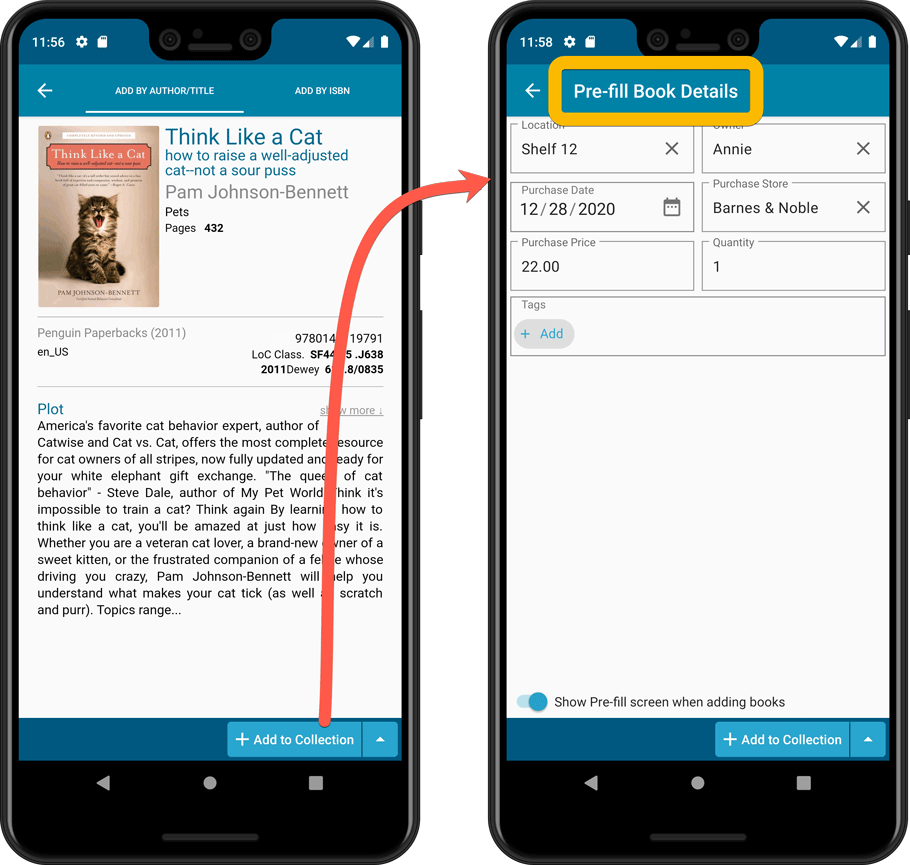 This month we are responding to a request that we have been hearing for comic collectors for many years:

“Is there any way I can find which comics I am MISSING for my series?”

Definitely not an easy feature to implement, because the first question immediately is “what about variants?”. If you own issue 13A, do you regard issue 13B, 13C and 13D as missing or not?

So our UI/US designer AJ and I (Alwin) sat down to design a flexible “Missing Comics” screen that gives you full flexibility to conjure up the missing comics list you are looking for.

Based on our ideas, web-developer Sven created a super-fast search engine on our servers, that can instantly return issue number lists for any series. Still not sure how he made it this fast, but you’ll definitely love the speed of this tool.

Then after that, Sven and Joe created the new Missing Comics tool, Sven for Comic Connect and Joe for Comic Collector 21. Open the new screen from the Tools menu in your software. Alternatively, open it from the “Find missing comics” link next to you Have/Want summary.

Use the checkboxes and sort toggle at the top to:

Use the button on the bottom right to download a nice “missing comics” file that you can print off, for taking with you to the store or to a show. 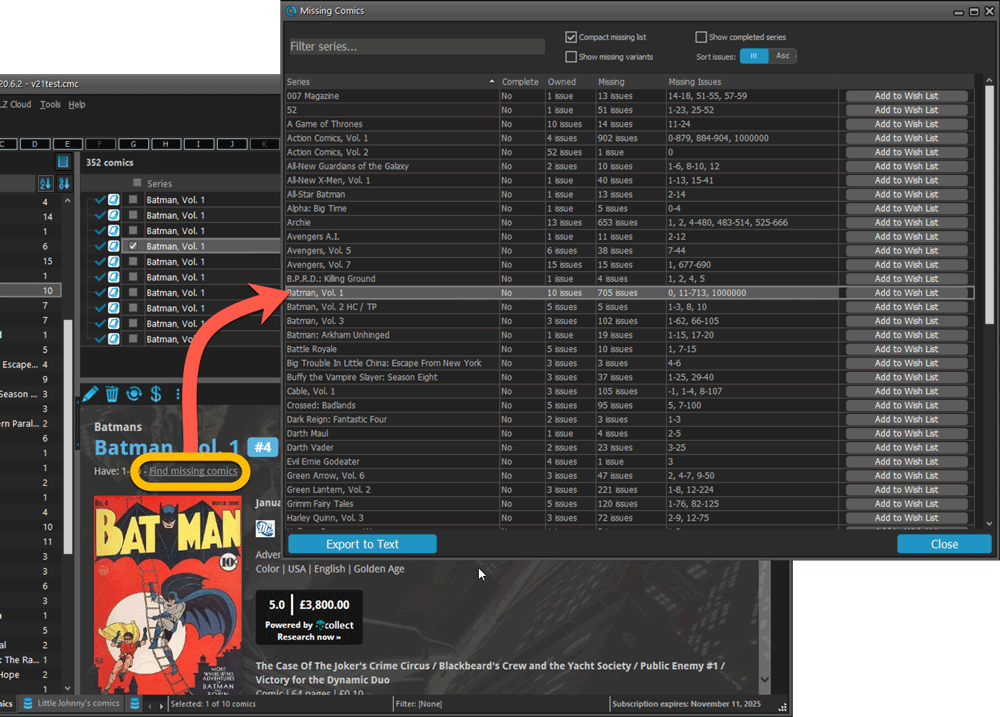 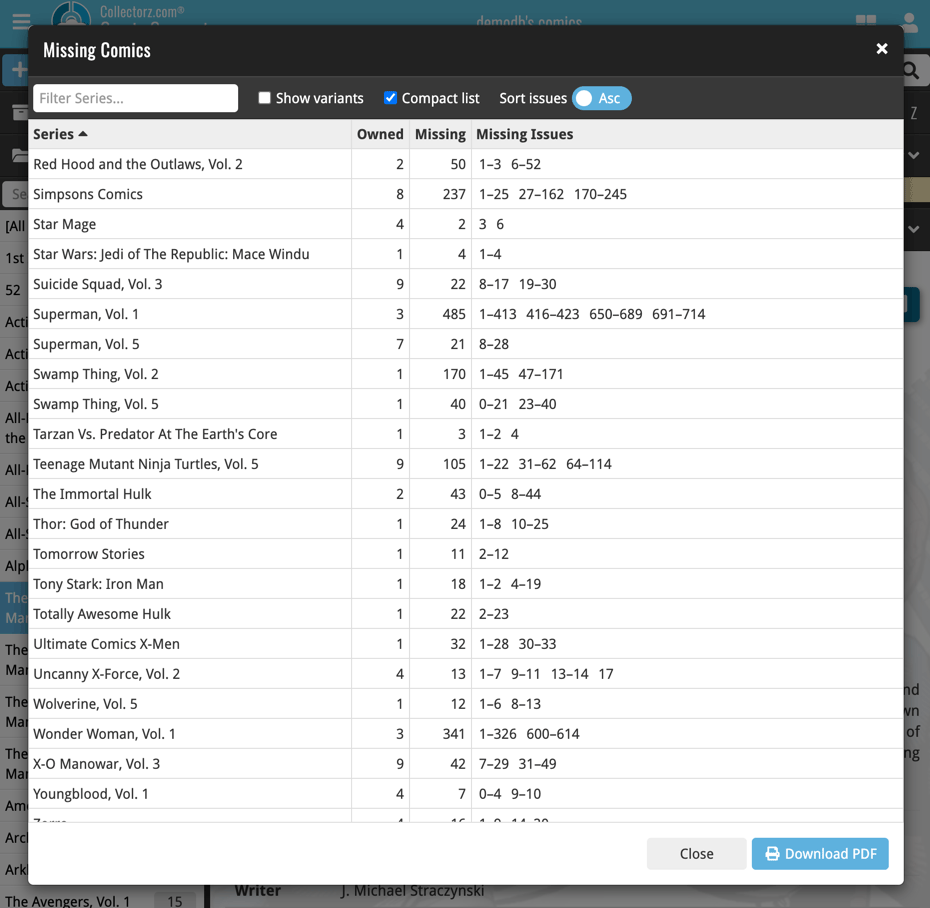 With this huge Comic Collector v21 update, we are responding to the most common feature requests we have been receiving from Comic Collector users in the past few years. This has resulted in what may be the biggest Comic Collector update in years, with 3 completely new comic specific features and 1 improvement to an existing tool:

In the Add Comics screen, when searching for a comic “By Series Title”, you are sometimes getting so many series results, that it can be hard to find the exact comic you have in your hands. You may find yourself expanding series after series, to find the issue you need.

But not anymore, as the v21 update will make this a lot easier: Just use the new “Add Issue” tab in the Add Comics screen to search by Series title AND Issue number in one go.
E.g. search for “iron man 17” and it will instantly show you a simple flat list of all issues 17 of matching Iron Man series.
Note that the list of matches will automatically be a lot shorter, because the results will only include the series that actually have the issue number you are looking. For example, search for “action comics 214” and it will instantly give you the exact comic you are looking for. 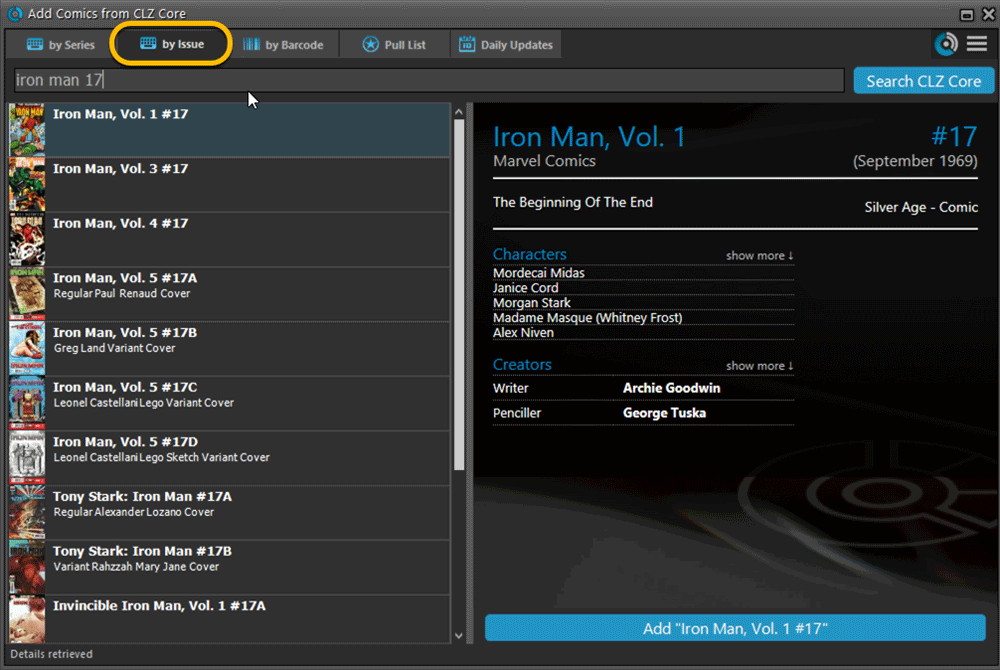 After you run Update Values from GoCollect, you will now get a nice “Updated Values” report, showing you: 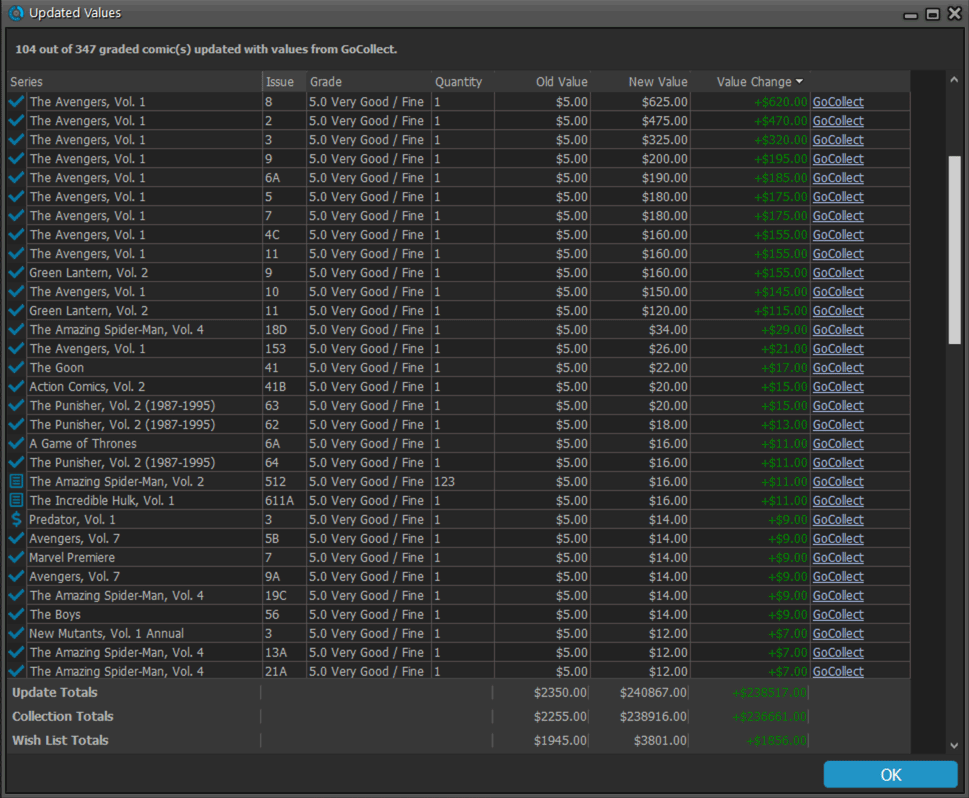 The Quick-Fill screen is a time-saving tool that lets you set some fields immediately when adding new comics. In v21, we changed the screen to a 2-column layout and have added several fields to the screen (Grading Company, Slabbed vs Raw, Tags, plus the ability to “Auto-fill Purchase Price with Cover Price”. 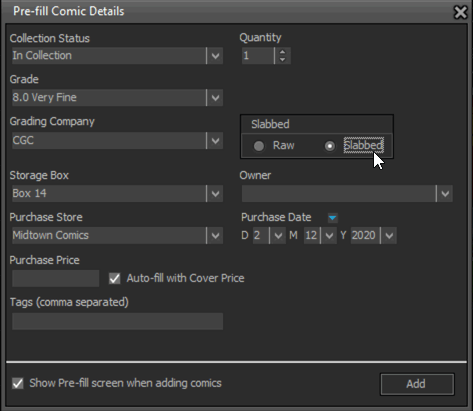 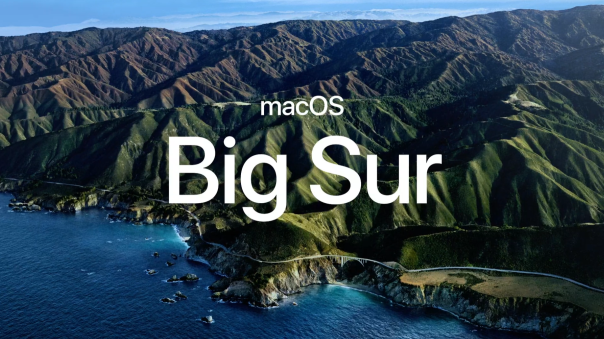 We had tested the macOS editions software on Big Sur betas before the actual Big Sur release and did not find any problems. However, as soon as Big Sur went live, users started reporting crashes in various areas of the program, mainly when syncing and after adding or editing entries.

With the help of these users, and after trying several test builds with them, we have finally resolved all known crashes, which has resulted in v20.2 Big Sur compatible releases for all 4 Collector programs for macOS.

If you are using Big Sur, we strongly recommend updating to these v20.2 versions.