CLZ Alwin here, bringing you the last CLZ Newsletter for this year!
2014 has been another great year for Collectorz.com, with the huge success of the Update Plan system for the desktop programs (52k subscribers!), new growth for Connect (7k subscribers) and steadily growing sales on iOS and Android (also because of our new FineDiner app).

Here’s an overview of this month’s updates, plus a preview of what you can expect from us early 2015:

Further improvements to all Add screens of Connect

In November we launched the 2.0 redesign of Connect. But we didn’t stop there. Since launch, our lead web-developer Robbert has been working full-time to tweak the new user interface and to fix some issues, partly based on your feedback, partly based on our never-ending “ideas list” 🙂

The biggest improvements can be found in the Add screens of all 5 Connect flavors: 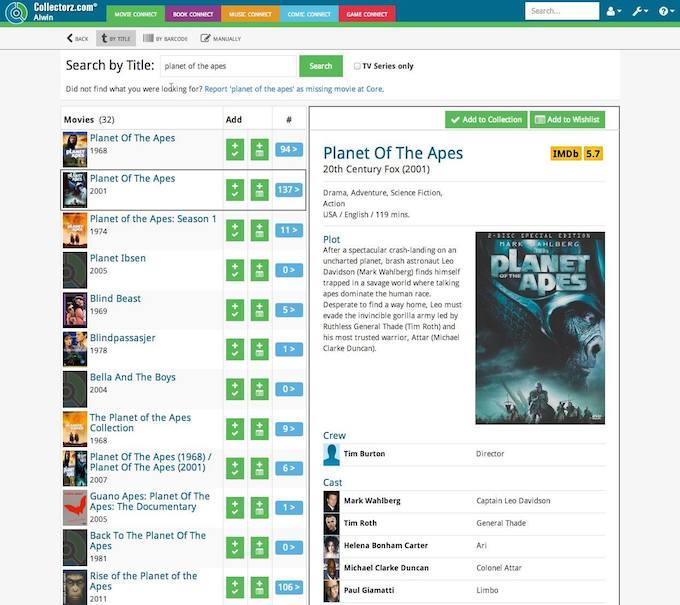 This month we released several important feature updates for the Windows editions, all focused on the Edit screens and the Manage Pick List screen (previously called “Edit Lists”).
The goal: making all your collection editing work easier and faster.

Edit screens: layout now fully adapts to the size of your screen 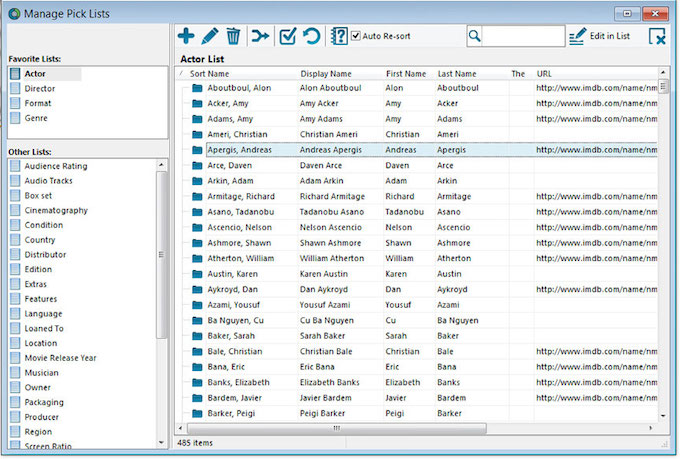 Don’t worry, Patrick is currently building all of the above features for Mac OS X too and these will probably be released in one big Cobalt.9 update in January 2015!

Yes, we’re ready to take on one of the first big challenges of 2015:
taking the CLZ Cloud syncing to the next level.

The benefits of the completely new syncing mechanism:

This is a big project and so it may take a while before it is launched. Not only because syncing is complex, but also because a new syncing system affects all our products and editions: the CLZ Cloud itself, Connect, Windows, Mac, iOS and Android.
While we’re working on this, you may see a temporary drop in the frequency of other feature updates. But I can assure you: what’s coming is definitely worth the wait!

Finally, the entire CLZ team wishes you a Happy New Year, with lots of new additions to your music, movie, book, comic and collections !!!

BTW: keep posting your new goodies in our Collector groups on Facebook. We love seeing the photos of your latest purchases and your shelving solutions! If you’re not a member yet, come join us now:

Talk to you next month!